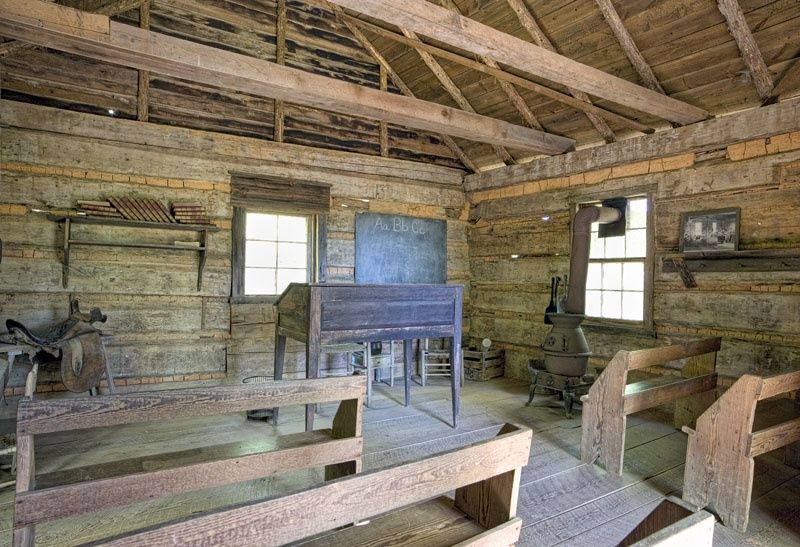 in 1840, 1 in every 10 white citizens in Indiana above the age of 21 could neither read nor write, an illiteracy rate matching that of Mississippi.

Abraham Lincoln was a studious young man, though by his own account he had less than a year of formal schooling. A rare artifact from Abe’s school days in Indiana is from a student notebook.