What You Need To Know About The Duke Energy Rate Case 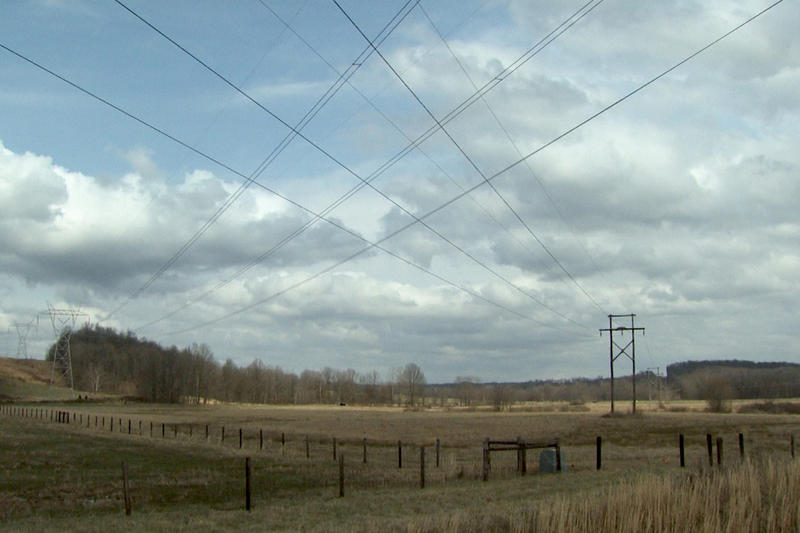 Duke Energy wants to raise the average resident's bill by about $24 a month. The utility says that money would go to pay for everything from metering infrastructure, to helping retire some coal plants earlier, to maintenance on the Edwardsport plant, to tree trimming.

“We’ve made investments to meet the needs of a customer base that has grown by more than 100,000 since our last full-scale rate review,” said Duke Energy Indiana President Stan Pinegar in a press release. “We also have environmental responsibilities and are taking significant steps to reduce our greenhouse gas emissions and move to a cleaner power generation mix. And we are upgrading our electric grid to improve reliability, help avoid power outages and speed service restoration when outages do occur.”

1. This is the largest rate hike utility experts say they've seen in decades.

Anthony Swinger with the Office of Utility Consumer Counselor says he's been at the OUCC for almost two decades and this is the largest rate hike he's seen — at least the dollar amount. He says there have been larger percentage increases in the past.

2. Duke Energy hasn't asked for an official rate increase in 15 years, but that doesn't mean rates have stayed the same.

The last time Duke went through the formal rate case process with the Indiana Utility Regulatory Commission was 2004. Rate cases take a long time and require a lot of public involvement.

So when a utility wants to get something done more quickly, they might do what's called a "tracker" or "rider" — which is a smaller increase for a specific project.

While other utilities have used rate cases in the past few years, Duke has used more small trackers to get revenue. In fact, about 40 percent of what an average Duke resident pays right now is because of these trackers.

"So, despite the fact they have not filed a base rate case in over 15 years, they have still increased customers bills," says Kerwin Olson, executive director of the Citizens Action Coalition.

3. Very different groups have come together against the rate increase

A host of different parties say Duke Energy hasn't provided key information that would help them decide if the utility needs this rate increase.

Consumer advocates like OUCC and Citizens Action Coalition teamed up with big companies like Walmart and Kroger in making a motion to extend the amount of time for testimony so that these groups could gather more info. But the Indiana Utility Regulatory Commission didn't grant it.

As a result, the OUCC currently recommends that the state deny Duke Energy's request. The OUCC's Anthony Swinger says based on Duke's filings right now, it looks like the state should decrease the utility's request by $130 million.

"It does paint an incomplete picture, but it is the best picture that we can paint based on what we currently have to go with," says Swinger.

4. Activists are skeptical that the money will be used for big environmental improvements.

In a press release, Duke mentions installing smart meters and changing the way it stores coal ash — which environmentalists say has led to water contamination.

But when Duke Energy released its latest 20-year plan in June, environmentalists were disappointed that the utility was not transitioning to renewable energy sources as fast as some others in the state.

"There is nothing in this case related to seeking money to build new clean energy resources, such as wind and solar," says Kerwin Olson. "And furthermore, there's no commitment in this case, from Duke Energy to retire any of their coal plants anytime soon. So from our perspective, this case has little to nothing to do with Duke Energy transitioning to clean energy."

The company is also proposing a five-year program that would tie company revenues to the number of customers served instead of the amount of power they use. Duke Energy says because of energy efficient appliances and programs, energy use has been declining but the costs to deliver power keep going up.