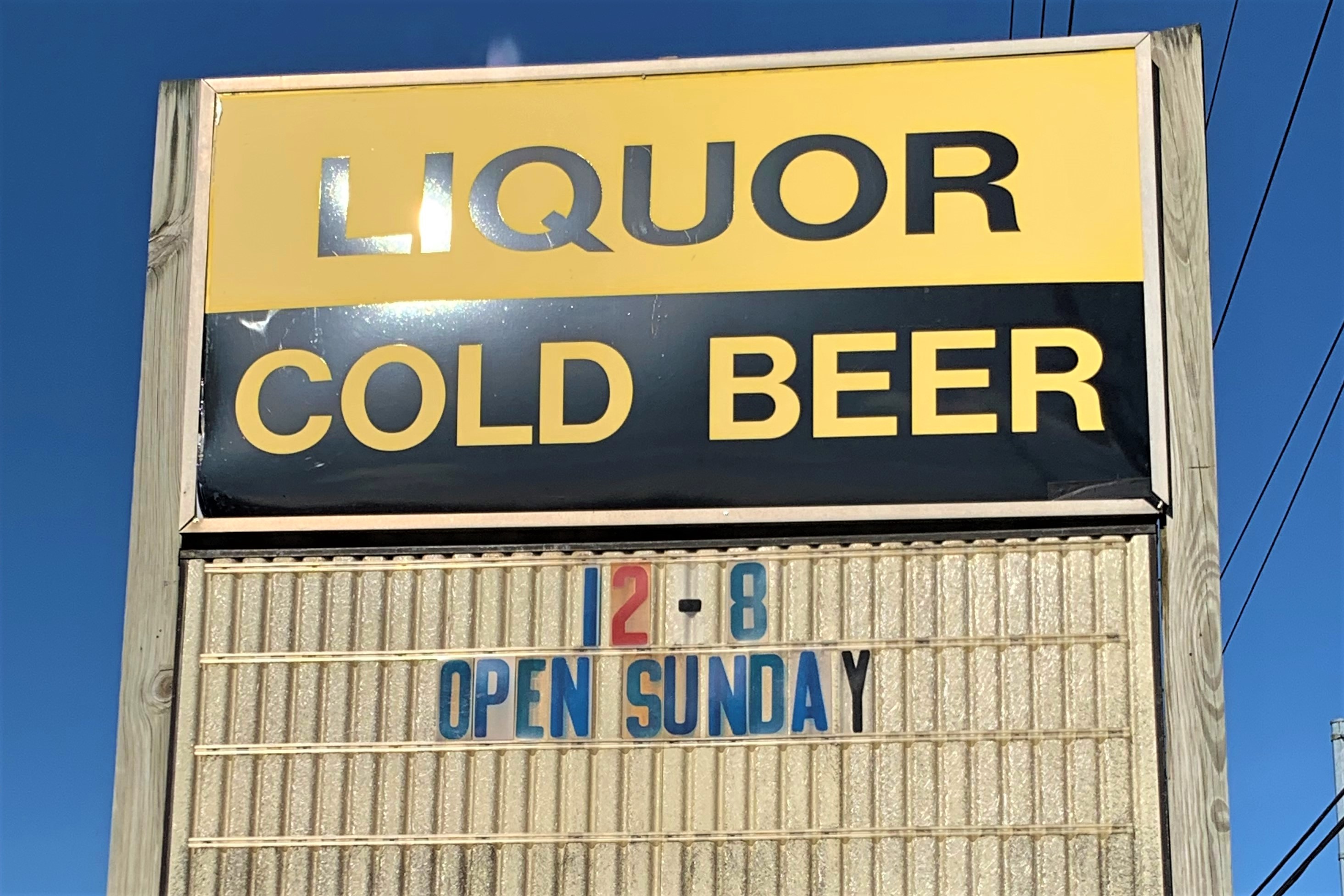 Indiana is one of very few states that regulate the sale of drinks based on temperature. And it’s not just beer, either.

As part of our City Limits series, Pam Baugh asks, “Why can’t we buy cold water in liquor stores?”

The answer has little to do with water and everything to do with the politics of alcohol regulations.

To answer this question fully, we need to look at how Indiana liquor laws have evolved. The state has a long history of peculiar liquor laws dating back to the mid-1800s.

Marc Carmichael is a former legislator and current executive director of the Indiana Beverage Alliance. He’s also written a book on the history of the state’s liquor laws.

“Indiana has always been a very conservative state whether it comes to politics or public policy and certainly to alcohol and that’s why the Sunday carryout lasted such a long time," Carmichael says.

He’s talking about the ban on being able to buy carryout alcohol on Sundays, which ended last year.

The Sunday carryout debate was a major issue in the General Assembly, along with a movement to allow cold beer to be sold in grocery stores, convenience stores and other establishments outside of liquor stores.

Carmichael wrote his book, The History of Alcohol and Politics in Indiana, so people could understand more clearly how alcohol beverage laws like these two got started after Prohibition and how they have evolved differently in each state.

“After Prohibition, all 50 states started off at the same place and over the 86 years have ended up in 50 different places," he says.

Carmichael says that after Prohibition, states passed their own alcohol laws and state regulators enforced them.

State Rep. Matt Pierce (D-Bloomington) has had a front row seat to the alcohol debate. He says some of the laws no longer seem reasonable.

“I think you had all these quirky requirements and things that might have made some sense to somebody coming out of prohibition in the 1930s but over the decades make less sense to the consumers," Pierce says.

There are about 1,000 liquor stores in Indiana and their owners felt they would take a big financial hit with the changes that were being discussed in the last few years.

They didn’t favor Sunday carryout sales and they didn’t want convenience stores to be able to sell cold beer.

A compromise was needed. Carmichael explains:

“In return for being open on Sunday the grocery stores and the convenience stores have somewhat backed off on cold beer," Carmichael says.

Pierce says the fact that Sunday liquor sales have abbreviated hours, from noon until 8 p.m., was part of the deal.

“I think that was a concession the liquor stores got that will make it a little less likely that people will be buying their liquor while doing their weekly shopping because that may likely be happening before noon,” he says.

Which brings us back to the original question: Why is it that you can’t pick up a cold bottle of water, or even a cold soda, at a liquor store in Indiana?

The answer is pretty simple: The law doesn’t say you can, which is important in the highly regulated liquor industry.

And Carmichael says if liquor stores raised the issue of selling cold water and soft drinks, then the grocery and convenience stores are going to want to sell cold beer and liquor.

“The liquor stores do not want the grocery stores and the convenience stores to sell cold beer because that is so important to their livelihood," he says.

Therefore, in order to hold onto the cold beer monopoly, the liquor store lobby won’t push to sell cold water and soft drinks.

Those debates will have to wait.

In the meantime, there doesn't seem to be a high demand for cold water in liquor stores.

"And it's people coming in wanting water for their dog," Trisler says.

CORRECTION: This story has been updated to correctly attribute a quote to Marc Carmichael that was previously attributed to State Rep. Matt Pierce.