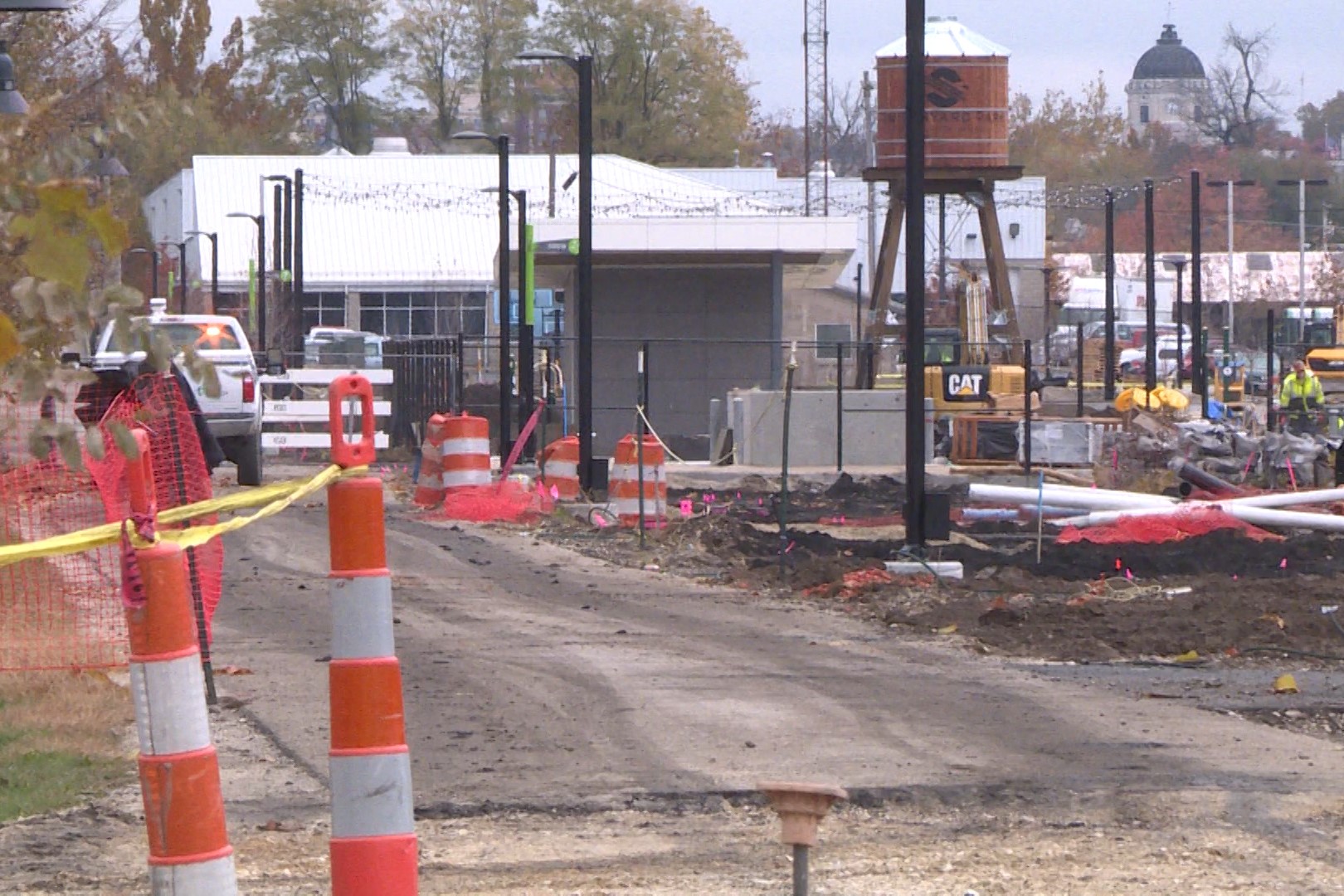 City officials are preparing for the grand opening of the sprawling Switchyard Park this weekend.

The festivities start Saturday at 6 p.m. and include a lineup of guest speakers before the official ribbon cutting ceremony. That will be followed by the grand reveal of the newly lighted park.

Paula McDevitt, Director for the city of Bloomington Parks and Recreation Department, says the fun continues on Sunday starting at 11 a.m.

“There will be music, there will be food trucks, kid’s activities scattered throughout the park and it’s really what we are calling, we’re going to activate and play in the park,” McDevitt says.

The city finished acquiring the 58 acres for the park in 2009. The park sits on what used to be the McDoel Railroad Switchyard which served as a regional hub for railroad activity.

McDevitt says that commemorating the former Railroad Switchyard was very important in the planning and implementation of the park.

“The history of the site will be evident when people see the materials that were used,” she says.

In addition to the industrial materials used, McDevitt says the history of the site is highlighted all around the park.

“These interpretive signs will actually tell the story of the site and I think will be really interactive and really exciting for people who are first time visitors or people that have the memories of it when it was a working railroad.”

The events at the new Switchyard Park this weekend are free and open to the public.