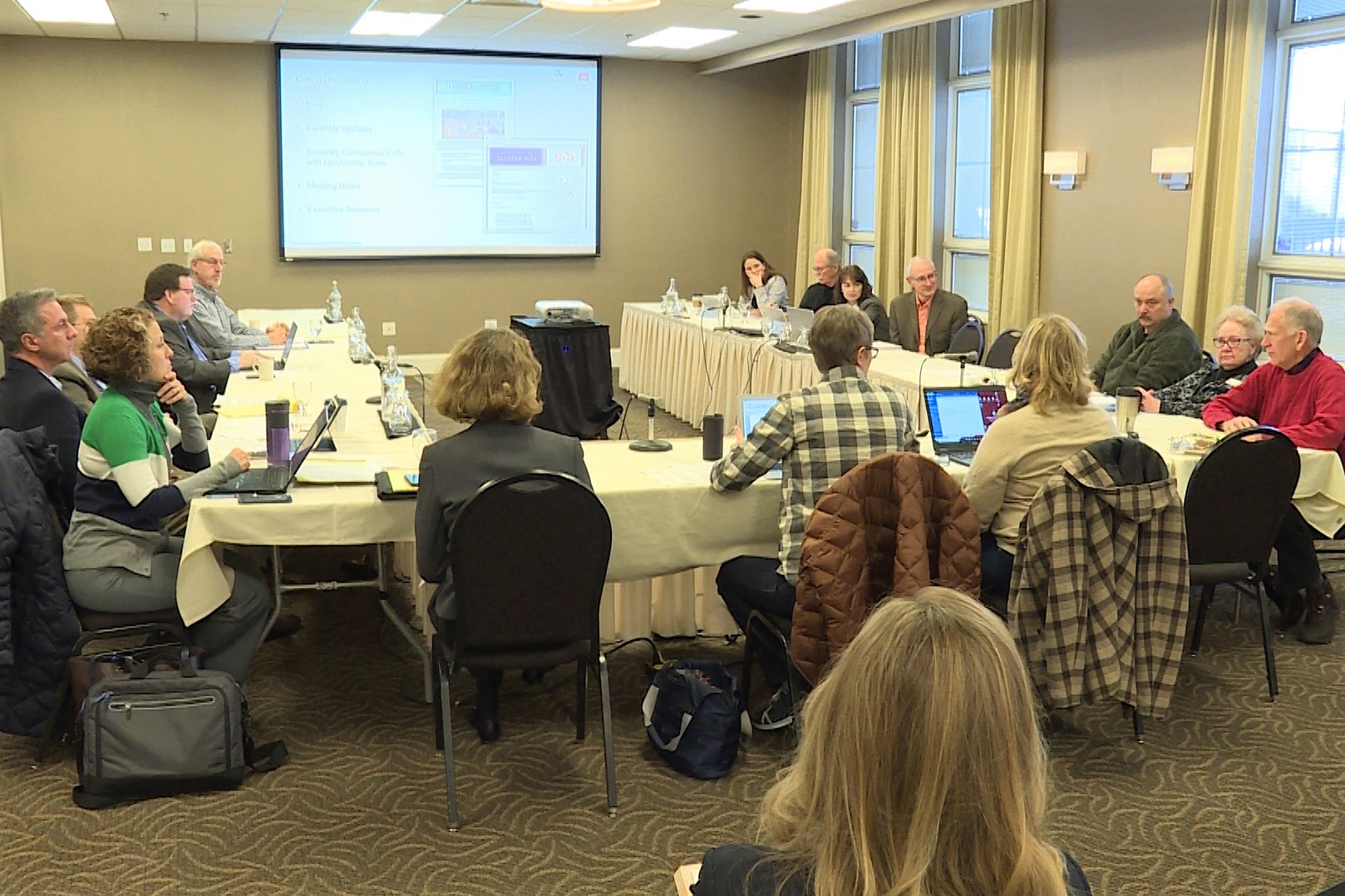 The Monroe County Convention Center Steering Committee has given their vote of approval to move forward with a $30 million expansion project.

The committee met with representatives from architectural firm Convergence Design Friday to discuss goals for the preliminary planning stages.

The group agreed to endorse phase one of the project, which includes determining project costs, conducting site evaluations and narrowing down stakeholders.

The stakeholders list includes more than 250 elected officials and community members who will be consulted throughout the project.

Steering committee co-chair Susie Johnson says one project goal is to refine the list and also include underrepresented voices.

“We want to make sure that we hear from people who have dissenting views," she says. "This is a community project and that getting a really good broad spectrum of opinions on what should happen is going to be important.”

In February, a funding proposal for phase one will go before the Bloomington City Council for approval.

Developers plan to engage with the public on what they envision for the project in a series of public hearings beginning in early March.

Architectural designs will then come later in April during the project’s second phase which will go before the steering committee for final review.

The County Commissioners are drafting a new Memorandum of Understanding which addresses communication and transparency regarding the convention center expansion project.

The committee plans to operate on the existing MOU until the city and county reach a new agreement.