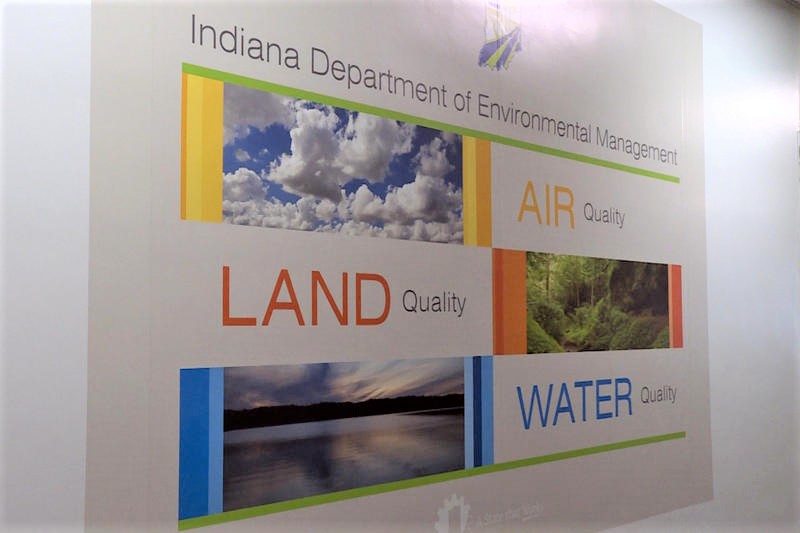 Budget cuts at the Indiana Department of Environmental Management and other state environmental agencies around the country are threatening public health. That’s according to a new report by the Environmental Integrity Project.

The group, which advocates for better enforcement of environmental laws, looked at Indiana’s budget over the past decade. Its analysis shows that while overall state spending grew by 17 percent, IDEM’s budget was cut by 20 percent.

Executive Director Eric Schaeffer says this matters because every year funding for the federal Environmental Protection Agency is on the chopping block.

“Those attacks are sometimes sugar coated by the argument that much of what EPA does can be handed off to states,” he says.

“The agency has compensated by assigning its low and medium priority [hazardous waste] sites to a quote ‘independent cleanup process’ which means a process that has no direct agency oversight,” she says.