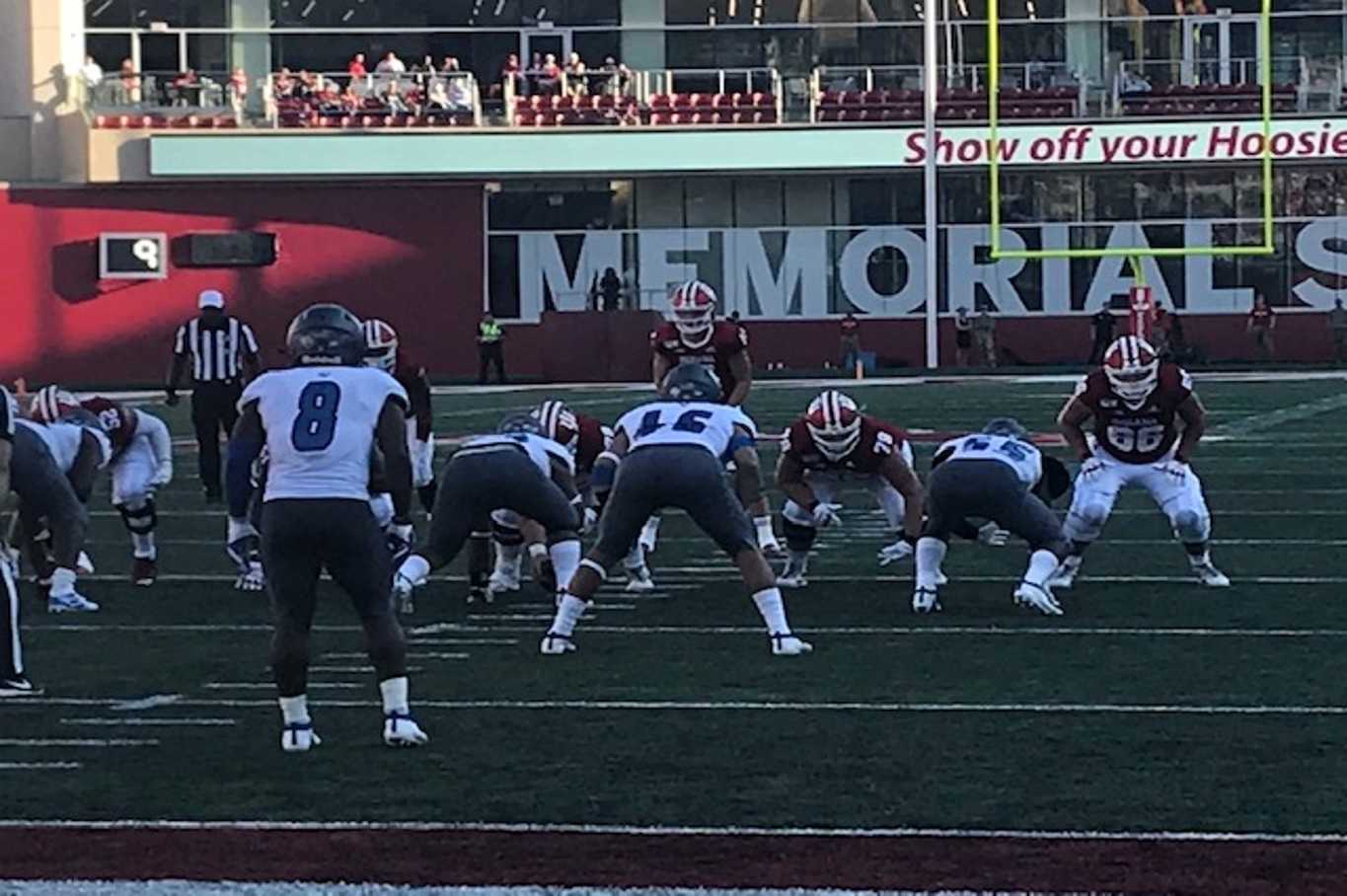 A proposed NCAA measure would allow college athletes in all divisions to profit from their images through business endorsements and social media.

Athletes would not be able to use branding from their teams through these endorsements. The NCAA could also limit boosters and contributors to athletic departments from being able to pay athletes for their services.

“There was a recommendation that things like alcohol, sports gambling and tobacco not be allowed,” Clavio says.

Clavio believes the NCAA is considering this measure to get ahead of individual states which have passed laws allowing athletes to profit from their likenesses.

“What this really is, is a response to state legislatures across the country, who are crafting bills and passing bills for athletes to have full rights to name, image and likeness,” Clavio says.

Clavio says paying athletes for endorsements may also discourage high school prospects from bypassing college in favor of the NBA or the NBA’s developmental league.

The proposal would need approval by the entire NCAA governing body, and would likely not take effect until the 2021 school year.