NAACP: Vote Down Bill That Would Delay Coal Plant Closures 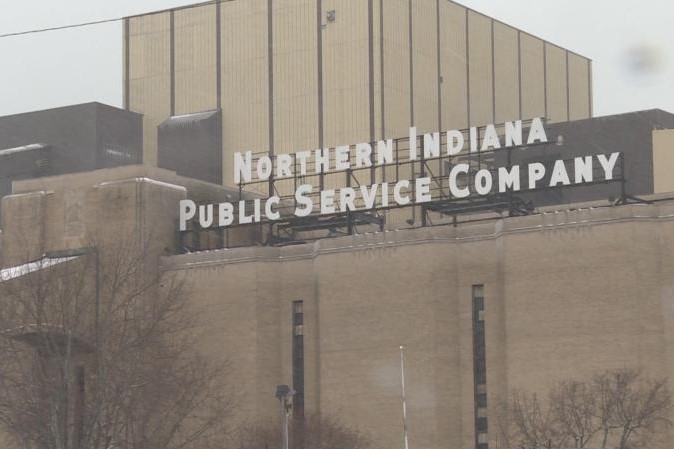 NIPSCO is set to retire this coal plant in Michigan City by 2028. (Tyler Lake, WFIU/WTIU News)

The Indiana NAACP says keeping coal plants open longer would negatively affect the health of low-income and minority communities in the state. The group has asked lawmakers to vote down a House bill that could delay coal plant closures.

The bill would require the state to review a plant closure, hold a public hearing, and issue a report on whether or not the closure is reasonable. Lawmakers also added a provision that would help former coal miners in Indiana find jobs.

But La'Tonya Troutman with the LaPorte County branch of the NAACP, says low-income and minority groups that live near these coal plants are often neglected.

“We can't overlook these communities and their needs as well just for the sake of others, when we are the ones breathing it in," Troutman says.

The NAACP says low-income and minority communities are also less likely to be able to afford their electric bills — and keeping these uneconomic coal plants from closing would increase rates.