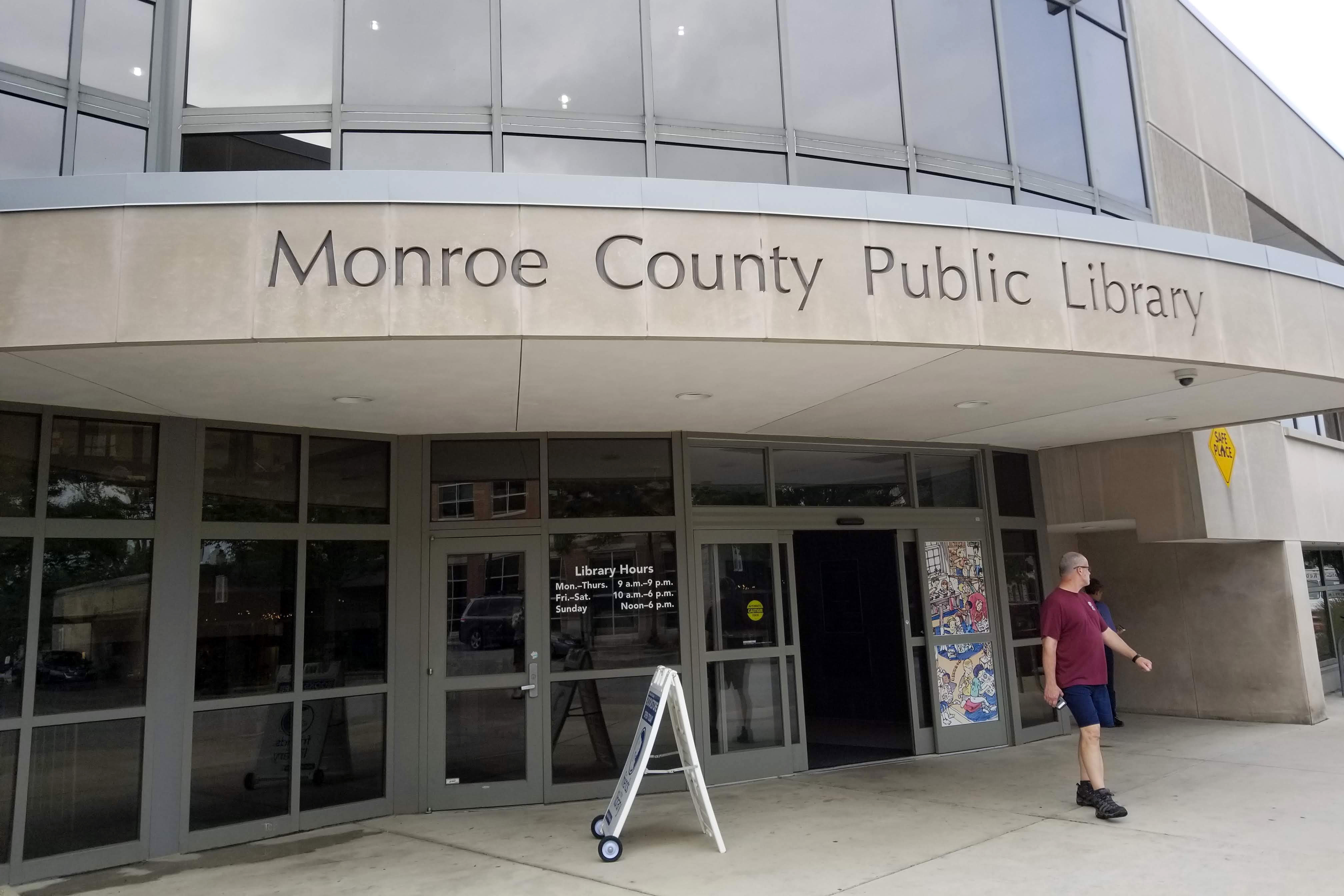 Construction of a new branch of the Monroe County Public Library near Batchelor Middle School could start as early as next year.

The library's Board of Trustees approved a plan to purchase the site Wednesday.

MCPL Director Marilyn Wood says the library considered other sites for the branch, but found the site next to Batchelor would best serve the community.

Needs for a new branch were evaluated during a planning study conducted from 2018 to 2019 and during conversations held with Southwest-area residents.

Wood says the library has wanted to add another branch for close to a decade.

Wood says she anticipates the library will close on the site in June. The next step is to start the design process with Bloomington-based Matheu Architects, which was selected last summer for the project.

The project is estimated to cost around $9 million. Read about the planning timeline here.