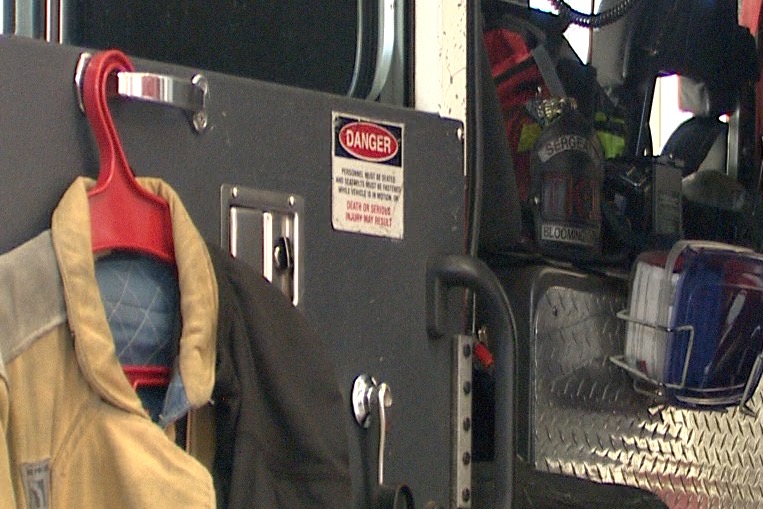 The cause of the fire remains under investigation. (WFIU/WTIU News)

A fire that swept through an old southern Indiana lumber mill that’s slated for demolition produced towering plumes of smoke visible for miles around an Ohio River city, officials said.

No injuries were reported following Thursday evening’s fire at the former StemWood lumber mill in New Albany. Fire officials who spent hours dousing the blaze said no one was inside the old mill when the fire began.

Plumes of smoke billowed from the blaze, sending ashes from the former veneer and lumber mill drifting onto nearby residential areas in the city just north of Louisville, Kentucky.

“There was stuff falling from the sky. I thought it was birds but it was the ashes,” Justin Taylor, who lives about one mile from the old mill, told WAVE-TV.

The cause of the fire remains under investigation by the New Albany Fire Department.

The former mill was in the process of being demolished to build a residential complex, but that demolition was put on hold when the coronavirus pandemic hit in March.