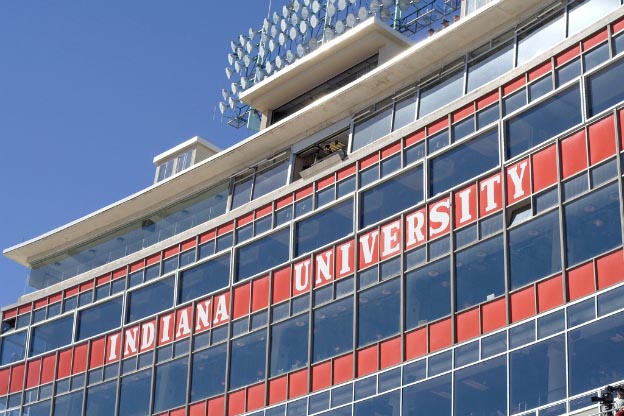 The NCAA announced in the spring that it would revise its name, image, and likeness rules so that student athletes can use their own images for profit.

Current rules forbid college athletes from profiting from endorsement deals or other business pursuits related to participation in a college sport.

He says the new rules could create opportunities for athletes who play sports other than football or basketball.

“Think about Lilly King when she was an undergraduate," he says. "After winning her gold medals, what she would have been able to do as a social media influencer to monetize herself in the name, image, likeness space.”

Gray thinks social media will be one of the best avenues for athletes to profit from new NIL rules. Those rules will be in effect sometime next year.