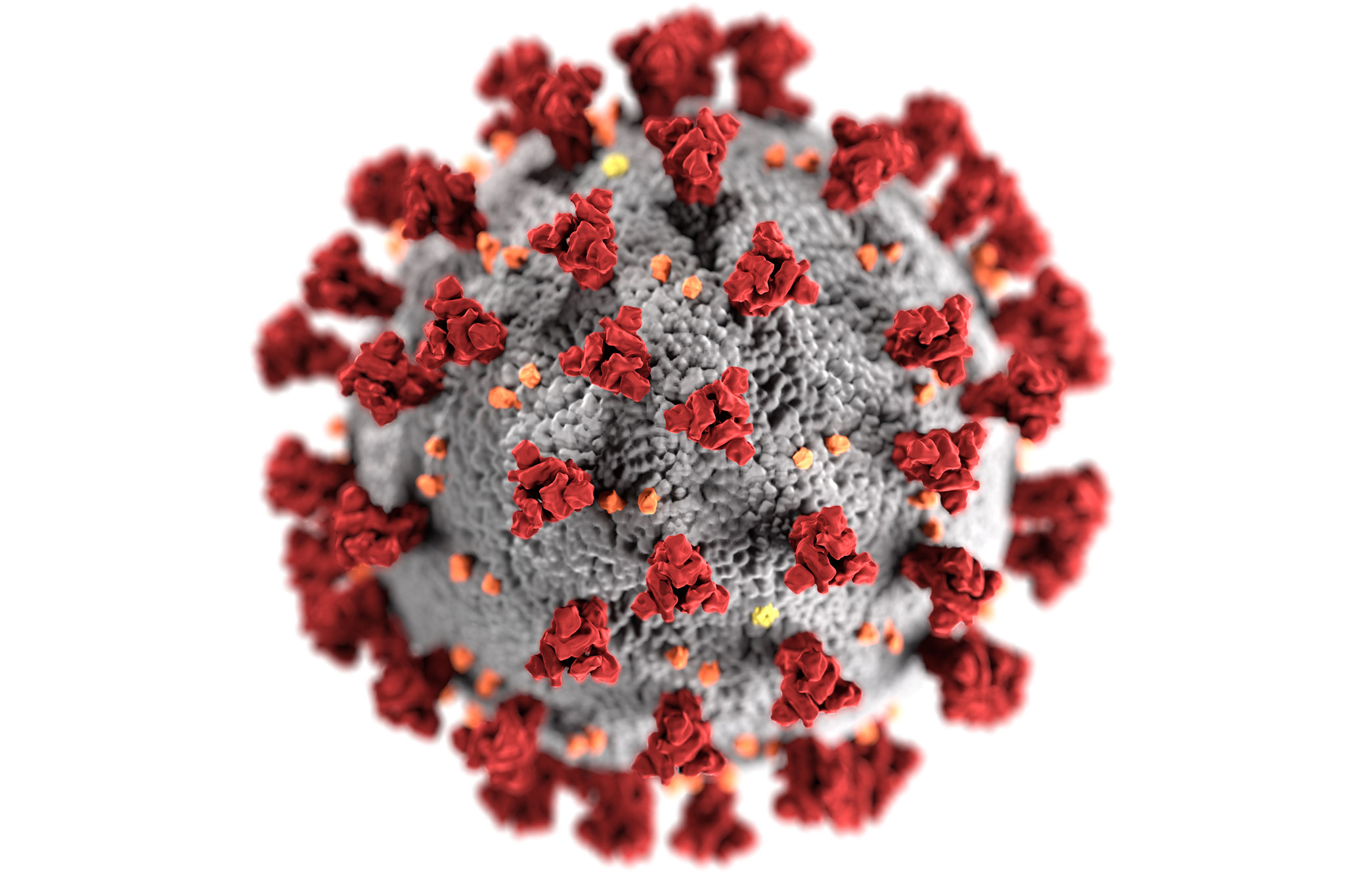 Indiana’s death toll from the coronavirus pandemic neared 400 on Tuesday as state health officials reported another 37 deaths and hundreds more confirmed cases of COVD-19 that pushed the statewide total over 8,500 cases.

The latest deaths reported by the Indiana State Department of Health occurred between March 15 and Monday, increasing Indiana’s death toll to 387.

Monroe County's death toll remains at just one Tuesday, while the number of confirmed cases increased to 91.

IU Health South Central Region, which operates in Morgan County, Bloomington, Bedford and Paoli, said Monday that it is currently treating 30 people for coronavirus in its facilities.

And state data for some southeastern Indiana counties show that a high density of COVID-19 tests are returning positive in the area.

The state agency said that 313 more Hoosiers have been diagnosed with COVID-19 — the respiratory disease that causes the virus — raising the state’s number of confirmed cases to 8,527 in all 92 counties, following corrections to the previous day’s total.

Indiana’s state health commissioner, Dr. Kristina Box, said Monday that the state’s actions aimed at stemming spread of the coronavirus have pushed back the expected peak of illnesses in the state and given hospitals more time to prepare.

Previous projections had shown Indiana could be seeing a surge of illnesses as early as this week, but that is now expected in late April for the Indianapolis area and the first weeks of May for rest of the state, Box said.

Indiana’s coronavirus death total since the first reported fatality occurred on March 16 is already more than double its roughly 150 average flu deaths over a seven-month period.