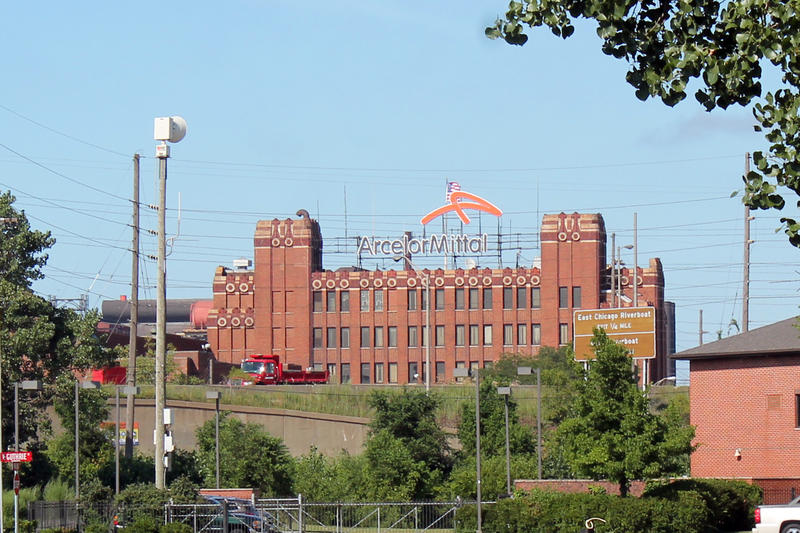 Beaches, including ones in the state’s first national park, are closed this weekend after a large fish kill. Authorities say the kill is likely the result of a chemical spill.

The spill is still under investigation and the Indiana Department of Environmental Management, IDEM, will lead the effort.

A statement from steelmaking company ArcelorMittal said they’re responding after a large fish kill was reported in the Little Calumet River. The company followed up with testing that showed higher than allowed levels of cyanide and ammonia-nitrogen in the water.

IDEM says in a statement, the exceedances appear to be the cause or a significant factor in the kill and have asked the company to initiate a spill response.

As a result, the National Park Service has indefinitely closed the Portage Lakefront and Riverwalk Beach areas at the Indiana Dunes.  Parts of the Little Calumet River are closed to boating. The town of Ogden Dunes has also closed its beach. People are advised not to eat any fish from the area.

The Indiana Department of Natural Resources says the investigation into the number of dead fish will take a while.