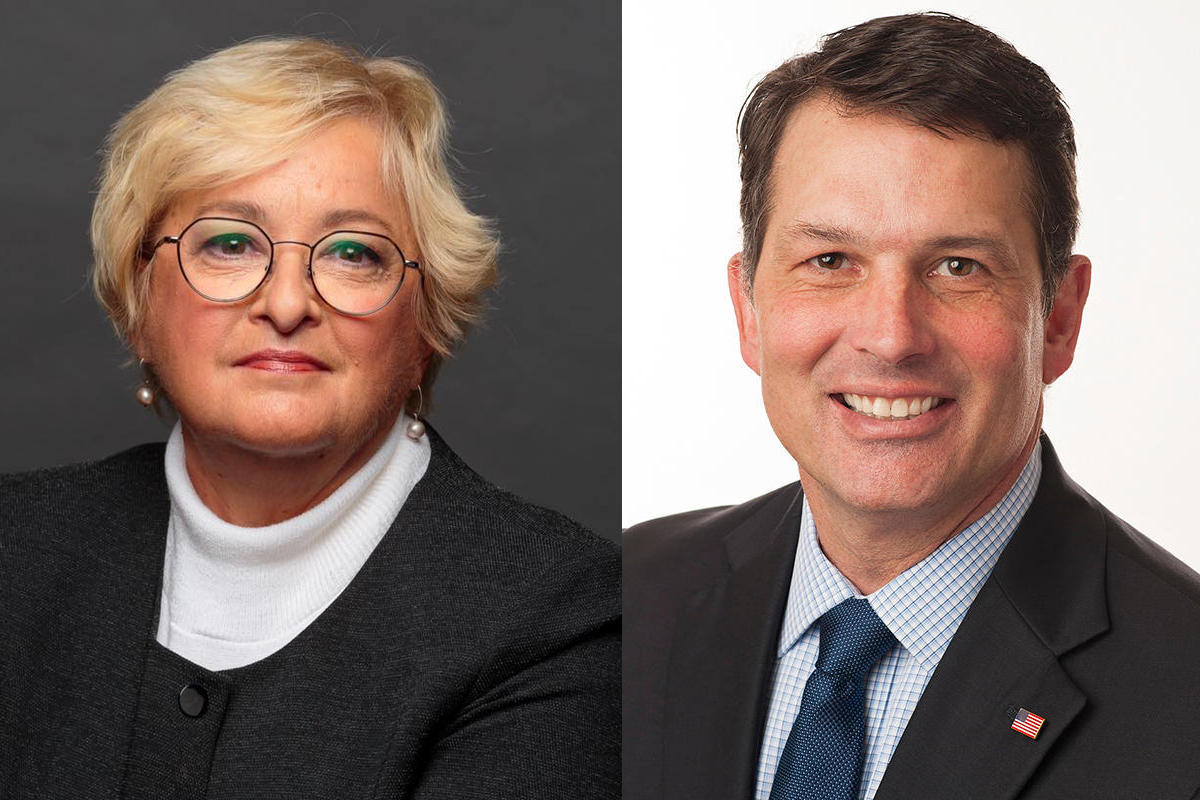 The Indiana Democratic Party’s state convention is virtual this year, due to COVID-19. And in partnership with Indianapolis station WISH-TV, the party broadcast some of the typical convention events Thursday – speeches from party leaders and discussions of key issues like health care and education.

That includes remarks from the two candidates convention delegates will choose between for the attorney general nomination.

Sen. Karen Tallian (D-Ogden Dunes) and former Evansville Mayor Jonathan Weinzapfel took very different approaches. Weinzapfel’s was a kind of campaign ad in which he talked about his background and the issues he’ll tackle, including nursing home transparency and criminal justice reform.

“Millions of Hoosiers with pre-existing conditions could lose their health care because of a federal lawsuit filed by Indiana’s current attorney general," Weinzapfel says. "I’ll pull Indiana out of that partisan, political lawsuit on day one.”

“I can’t just sit by and watch all this happen," Tallian says. "He has to go and I’m taking him out.”

Tallian also discussed her history in the legislature of advocating for homeowner rights in foreclosures, bail reform and marijuana legalization.

Delegates are already voting – by mail – for the AG nomination. Results will be announced June 18.

Myers, the state’s first black candidate for governor, discussed his own history with racism and said the recent protests are a spark for change.

Myers also says law enforcement today “is far more part of the solution” than in the past.

His running mate has a long history with law enforcement. Lawson was the first female police officer in Hammond. But she says leaders need to acknowledge the system is broken.