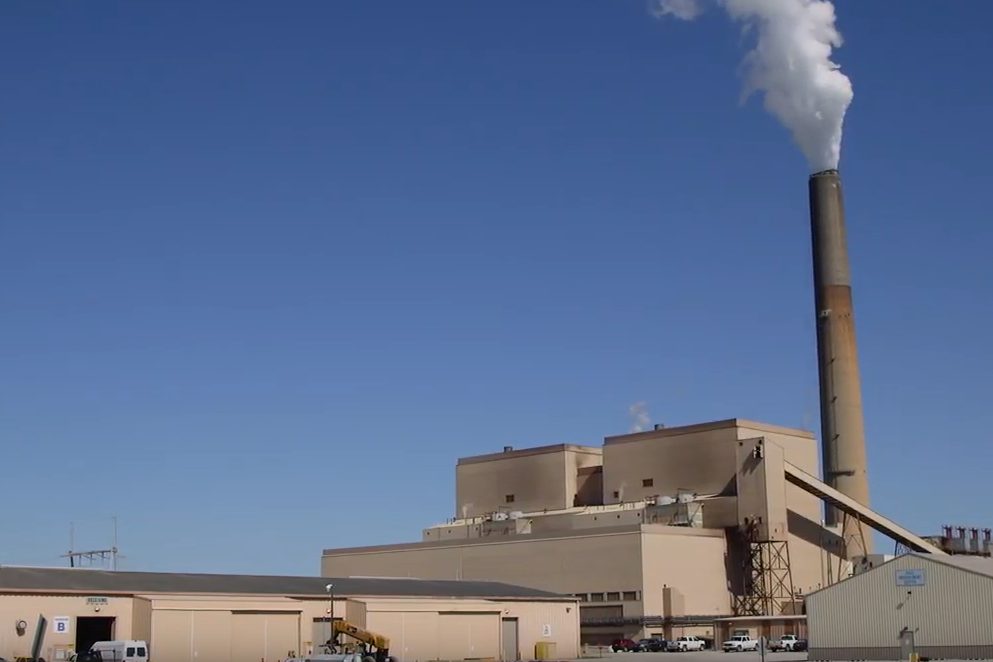 Hoosier Energy is shutting down its Merom coal-fired generating station. The 1070 megawatt plant is in Sullivan, Ind.

About 185 employees will lose their jobs in the move.

"We’re looking at potentially saving our members in excess of $700 million over the next two decades," he says.

That’s in part because Hoosier Energy won’t be locked into coal, which is more expensive. It can diversify its mix, including using renewable energy sources like solar and wind power.

In theory, those savings would be passed on to the co-op members who ultimately set the rates customers pay.

Doug Childs is the CEO of the UDWI co-op. He says co-op members will have to pay some of the fixed costs to take care of the facility even after it has closed.

"It’s going to take some time to really have some of those savings come out of members' rates," Childs says. "You can imagine that Merom is only part of the power supply, although it is a huge part."

The closure will also reduce Hoosier Energy’s carbon footprint by about 80 percent once Merom is retired.

Seiter says there are a lot of things to figure out before the plant closes in 2023 -- including what will happen to the 7,000-acre site.

"We’re going to be working a lot with the state and local economic development officials to market portions of the Merom property for industrial development," he says. "We will also consider of course renewable energy generation or even pursuing perhaps the sale of the plant as well.”

Seiter says Hoosier is offering workers retraining opportunities, reassignment or even retirement in some cases.