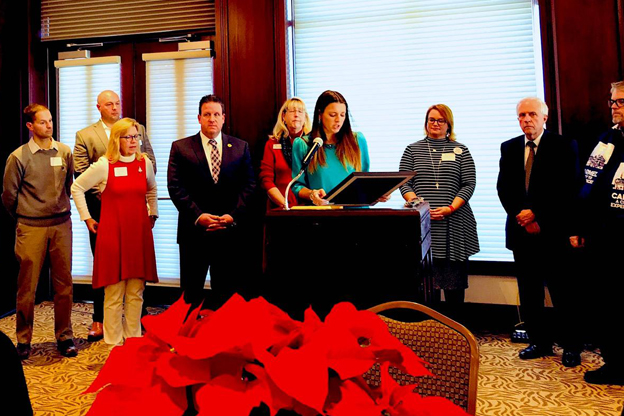 Hamilton County, just north of Indianapolis, was designated a 21st Century Talent Region Thursday afternoon. The title symbolizes the county’s commitment to growing its workforce along with organizations like schools and companies to work together.

This one will be led by the Hamilton County Economic Development Corporation. Their success will be measured by the number of internships and apprenticeships, on-time graduation rates, and a review on how easy it is for students to earn work credentials.

Carol Sergi is the director of workforce strategy for the Hamilton County EDC. She says the plan’s success will hinge upon collaborating with groups outside the region, too.

“Because this is not just a county issue. It’s a statewide issue [and] it’s an issue across the country,” Sergi says..

The Office of Career Connections and Talent expects to designate eight more regions in Indiana in the next year.