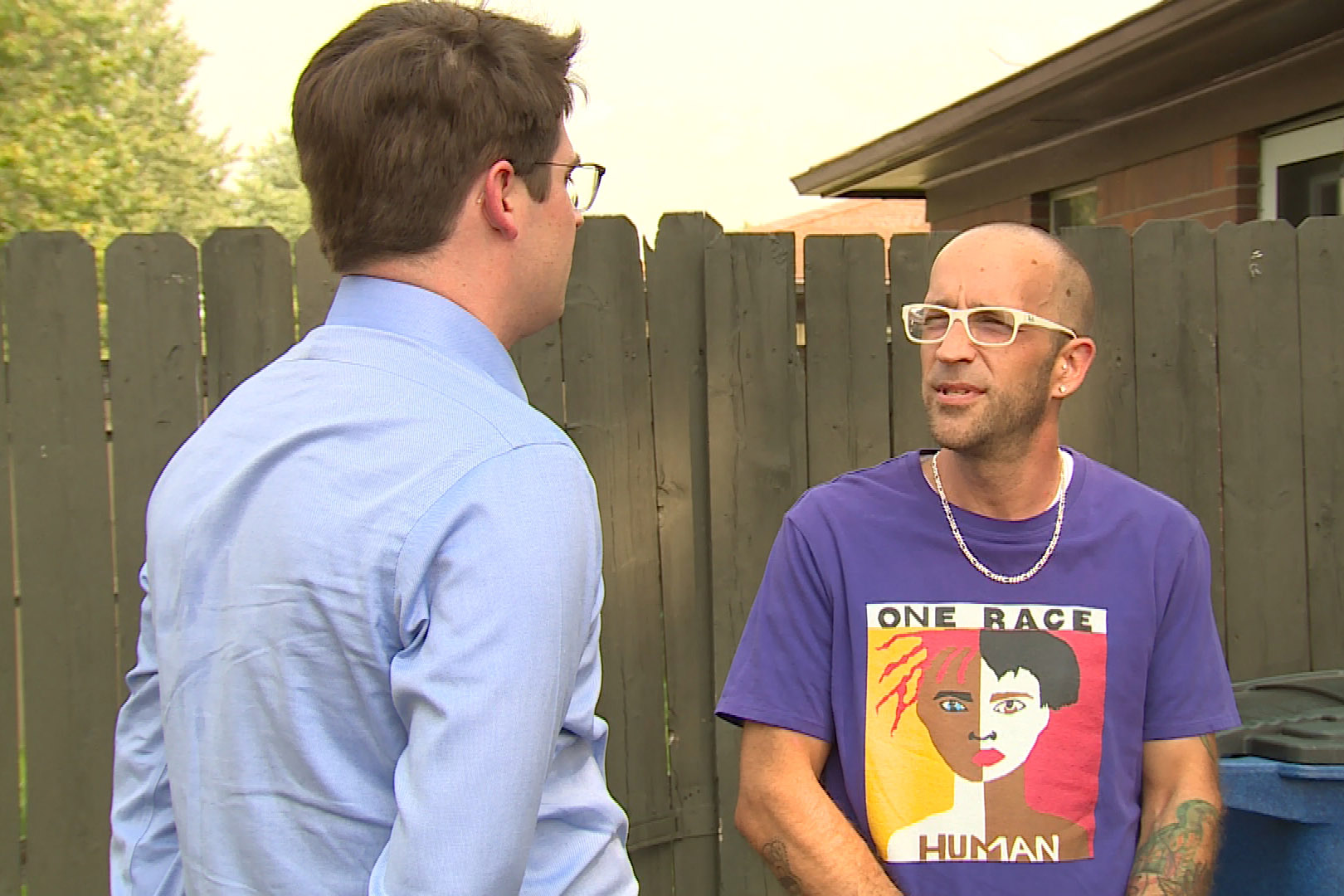 Timbs pleaded guilty to selling $400 worth of heroin from his Land Rover. He served a year of house arrest and paid $1,200 in court costs.

However, lawyers from the state of Indiana filed a “Civil Forfeiture” lawsuit to take the title to Timbs’ Land Rover.  Timbs purchased his vehicle with part of a $70,000 life insurance policy left to him from his dad.

“The State sought forfeiture of his only asset; an asset he purchased using life insurance proceeds rather than drug money, and a tool essential to maintaining employment, obtaining treatment, and reducing the likelihood that he would ever again commit another criminal offense,” Judge Todd said in court documents issued Monday.

Although a trial court ruled in 2015 the state should return Timbs’ vehicle, the Indiana State Supreme Court ruled state and local authorities are not bound by the Eighth Amendment.