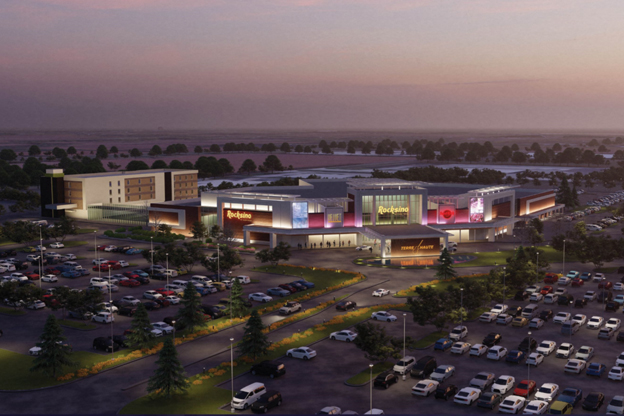 The Indiana Gaming Commission plans to address the proposed license for a Terre Haute casino Friday.

Spectacle Entertainment is the only bidder after the state legislature and a voter referendum last year allowed a casino to be built in Vigo County.

The request for the casino was canceled in January when federal charges surfaced of alleged illegal campaign contributions tied to Spectacle Entertainment.

“I believe they've addressed all the issues, I'm guessing that or they wouldn't have had this meeting scheduled to put that on the agenda. So we're looking forward to hopefully some positive news on Friday.”

Bennett says if Spectacle is cleared, ground could be broken on the $125 million casino sometime this year. The city has balanced its budget the last five years but has struggled with revenues since Indiana’s property tax cap took effect in 2010.

Bennett says the casino would bring hundreds of jobs and boost the economy.