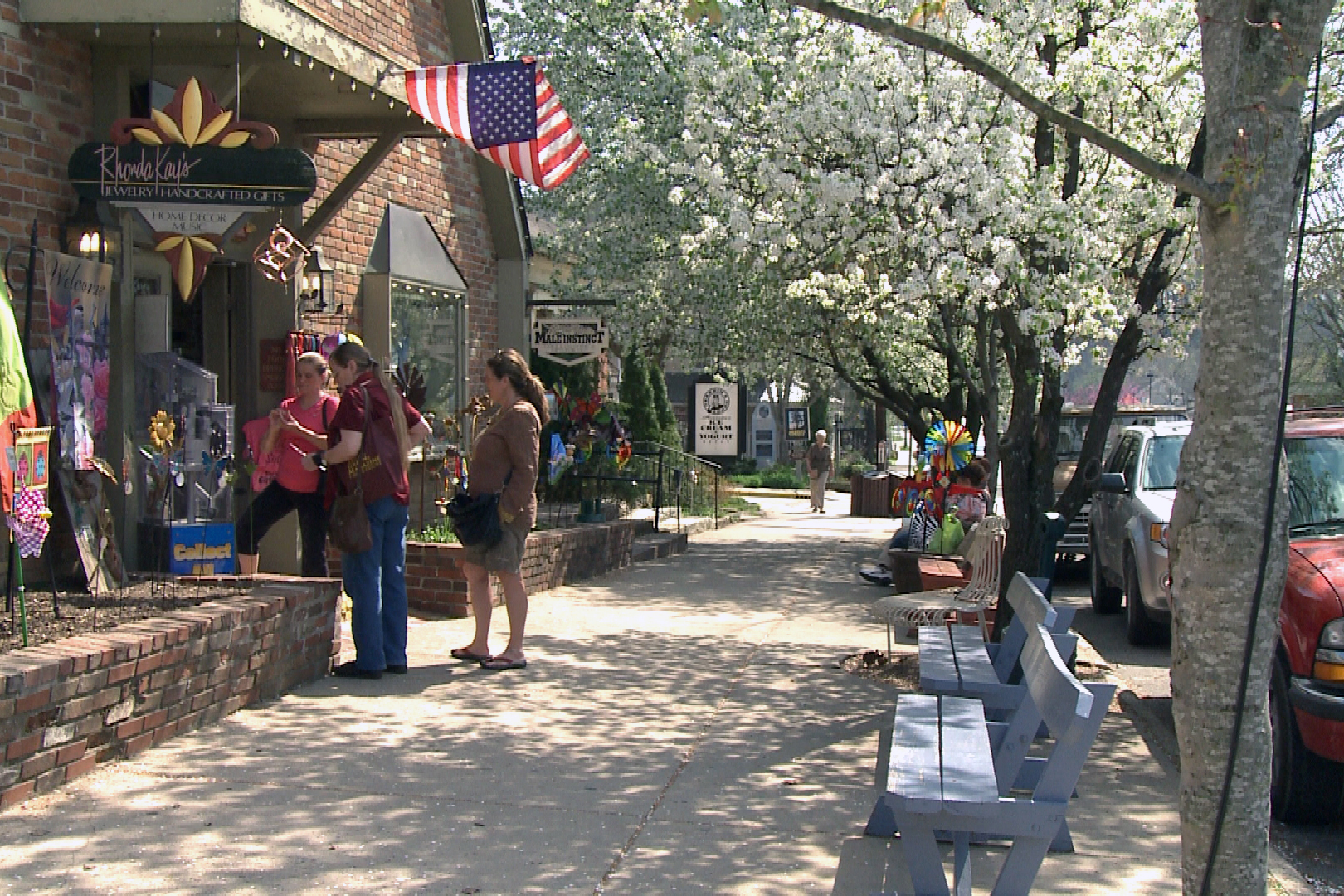 The City of Nashville will not have a town manager for the foreseeable future.

Instead, the town council is hiring a consulting firm to handle the duties of previous town manager Scott Rudd.

Under the agreement, the town will pay MS Consultants $3,250 per month.

"We’re kind of testing the waters and so far I think we’re pretty comfortable with the results that we’re getting,” she says. “It’s early on.”

Dax Norton is one of the consultants working with the city. He believes there are numerous communities across the state that are in need of strategic leadership.

“How long have we been trying to answer the question of rural Indiana? I think upwards of 60 of the 92 counties lost population,” he says. “Are we getting these communities prepared for a different economic future?”

Both Gore and Norton acknowledge consultants will spend less time locally than many town managers, which could be a challenge.