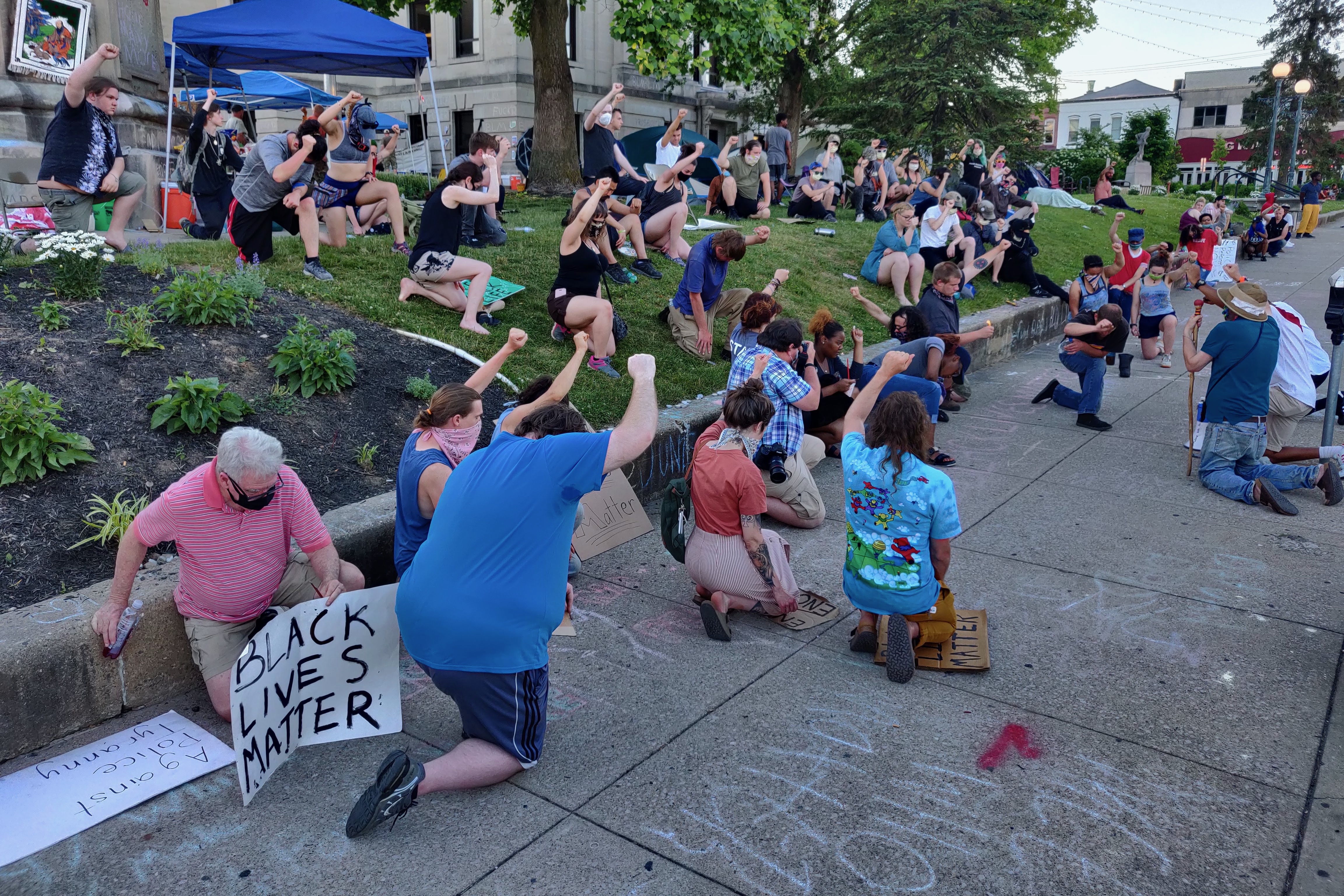 Protests calling for an end to police brutality attracted thousands of people across Indiana this month, but researchers aren’t necessarily attributing new COVID-19 cases to those gatherings.

Shandy Dearth is the director of undergraduate epidemiology education at the Richard M. Fairbanks School of Public Health at IUPUI.

She says the data don’t indicate protests contributed to the spread, citing health researchers with the National Bureau Of Economic Research.

“Fortunately, many of the protesters were wearing masks, so the thought is that probably helped protect a lot of people,” Dearth says.

The data collected followed 315 of the largest cities in the U.S. through May and June. Of these cities, 281 saw protests.

The study compared case growth between cities where protests had and had not occurred, and found rates nearly identical.