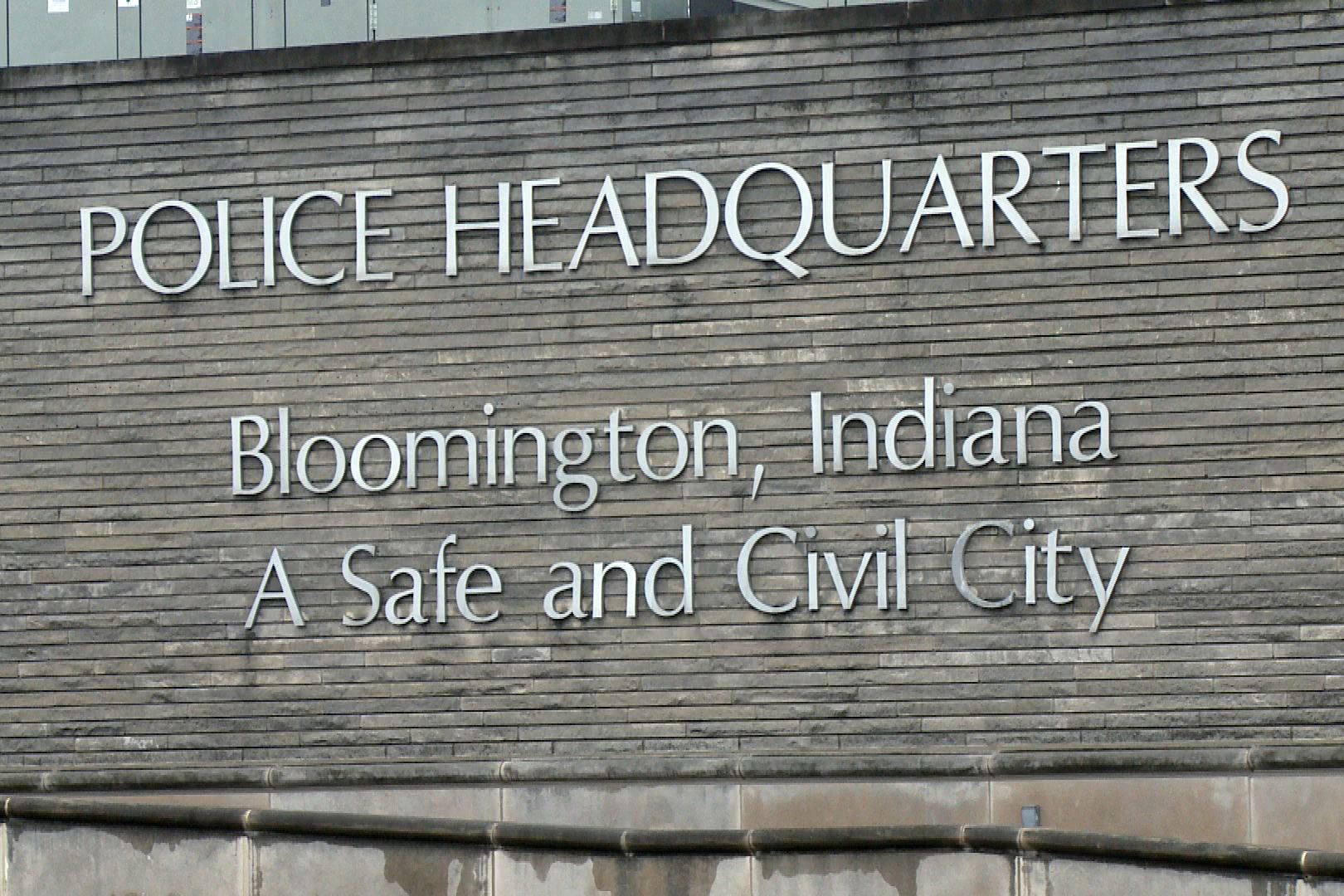 Sarah Dye and Doug Mackey filed four harrassment complaints between October 2017 and July of this year, over incidents at their stall at the Bloomington Community Farmers' Market.

The first incident took place on Oct. 28, 2017. Dye told investigators that two females were hanging around her stall and "making her feel nervous."

Two weeks later Dye told police three people were harrassing her at the farmer's market. Police were never able to locate those invididuals.

The most recent incident occured on July 13, when Dye says a man was harrassing her at her booth. The man was gone by the time police arrived.

Another incident not directly related to Dye or Mackey occured in May of 2018. According to police records, officers responded to a fight between two men.

According to the report, Justin Williams says he was trying to take a picture with his phone of a man harrassing an unnamed farmer's market vendor, when that man turned around and grabbed Williams' phone.

A scuffle ensued, and the suspect, Joseph Cast, was charged with robbery.

Tensions over Dye and Mackey's presence at the market have bubbled over in recent weeks.

A panel of law experts recently agreed with the City of Bloomington for not kicking the vendors out of the market over concerns of violating the First Amendment.