Duke Energy To Go Net Zero By 2050, But Keep Coal For Decades 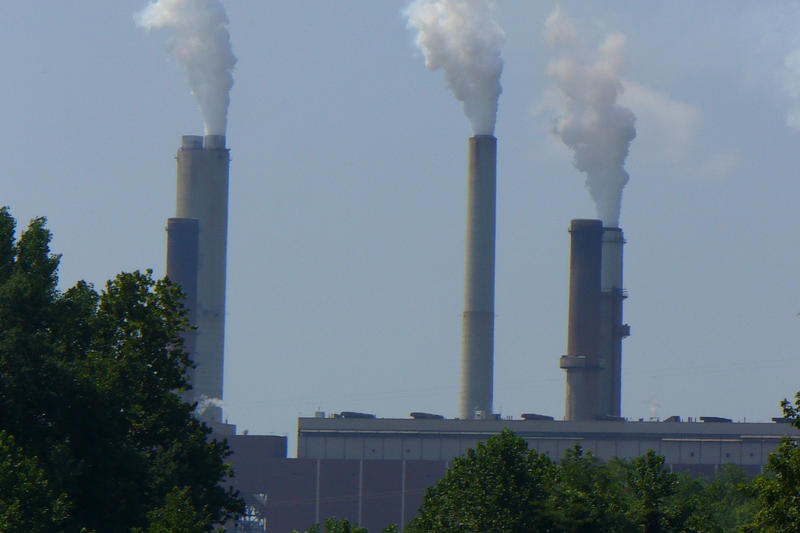 Duke Energy plans to go net zero on carbon emissions by 2050. That’s according to the utility’s latest climate report. Environmentalists across the six states it serves are disappointed Duke Energy still plans to rely on fossil fuels.

Kerwin Olson is the executive director of the Citizens Action Coalition — which is part of a new multi-state Duke Energy watchdog group. He says, as the country’s largest electric utility, Duke should be moving more quickly to address the climate crisis.

“They should be playing a leadership role in transitioning to a 21st century energy economy and instead, they really are lagging behind," he says.

The northern Indiana utility NIPSCO, for example, plans to have mostly renewables in just eight years.

The company's climate report outlines goals across its system. Middleton says how the plan will play out in each of the states Duke serves has yet to be determined.