Did May Flooding Recontaminate Homes In East Chicago? 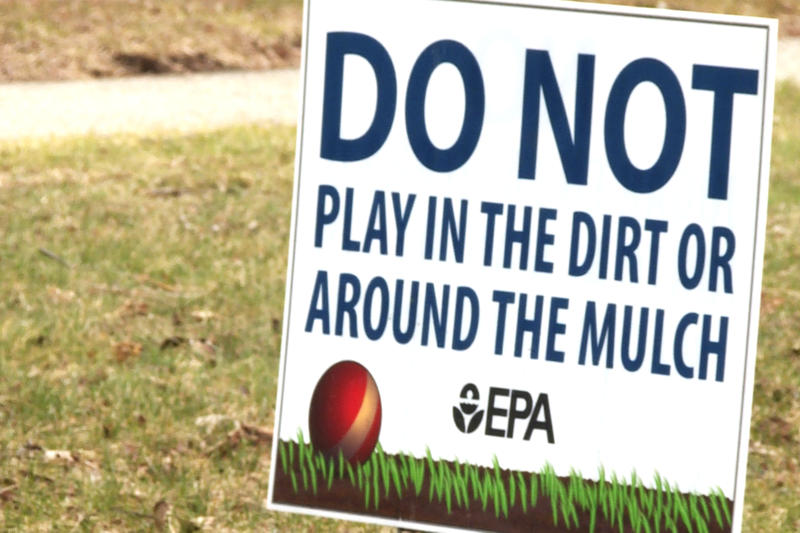 Residents in the USS Lead Superfund site in East Chicago are worried that flooding in May could have recontaminated their homes with arsenic and lead. At the same time, the Environmental Protection Agency is ready to call the soil at several properties clean.

Maritza Lopez is president of the East Chicago Calumet Coalition Community Advisory Group. She said heavy rains in May flooded homes as well as Zone 1 of the Superfund site — which, as of March, the EPA hadn’t finished cleaning up.

“The fish came out of the canal and were spawning in the West Calumet Housing Complex. That's how high the water came over," Lopez said.

In a U.S. Government Accountability Office report last year, the agency identified the USS Lead site as one of many Superfund sites that could be at risk due to increased flooding from climate change.

Even before the flood, residents were concerned that contaminated groundwater could be seeping into their basements. In a previous interview, Lopez said that if the soil isn't removed down to native sand, contamination will likely continue to happen. In several areas of the Superfund, the EPA has removed only the top two feet of soil.

The EPA is still investigating whether the groundwater is safe.

Attorney Mark Templeton directs the Abrams Environmental Law Clinic and represents some of the residents affected by the site.

“There is a concern that residents have that if some of the properties are delisted — it's unclear about what that means if there is continuing groundwater contamination," he said.

Lopez said the entire Superfund site should be retested for lead and arsenic before the EPA starts declaring the soil on the properties clean.

The agency wants to take more than 670 properties off of the National Priorities List of contaminated sites. The public has until Friday, Aug. 7 to comment on the proposal.

Officials at EPA Region 5 declined to be interviewed.