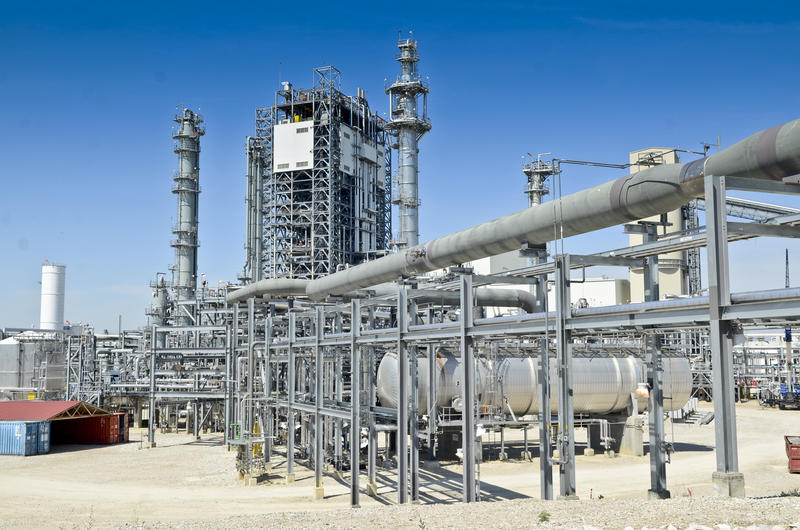 One issue is the fact that the Indiana Utility Regulatory Commission approved the cost of operating Duke’s Edwardsport coal plant.

“Duke didn't offer anything to contradict the overwhelming evidence that showed that Edwardsport is high-cost," said Wendy Bredhold of the Sierra Club’s Beyond Coal campaign in Indiana. "This decision failed to protect communities’ pocketbooks and public health in favor of Duke’s bottom line. The IURC has a responsibility to consider all the facts and to protect ratepayers from wasteful decision making by utilities like Duke."

A spokesperson from Duke Energy Indiana said the company believes the state’s order was “balanced and constructive" and that it will respond when it has a chance to review the filings.

The IURC approved a smaller rate increase than what Duke had requested. The original ask would have increased the average residential customer’s bill by about $23 a month over two years. The final decision would increase it by about $15 a month.