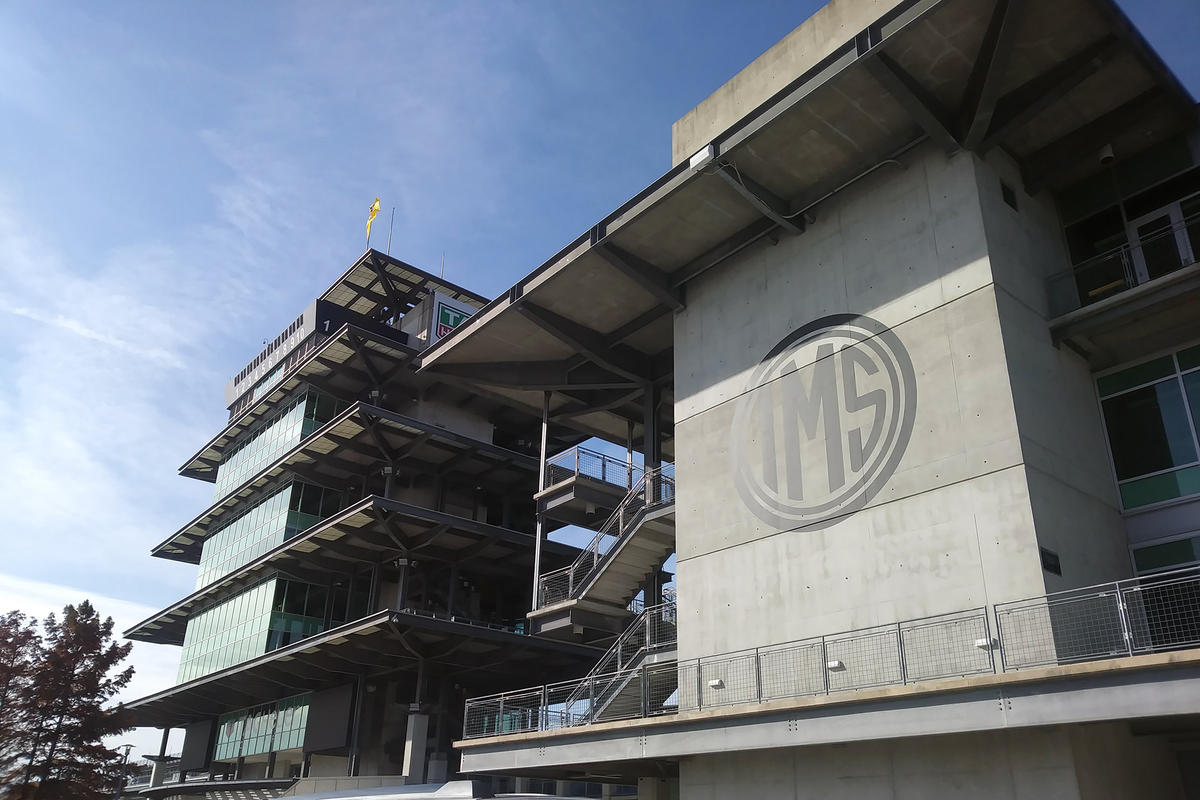 A.J. Foyt came to Indianapolis in 1958 a fearless rookie who rented a basement for $15 per week and slept on a cot not too far from the roar of the cars and crowds at Indianapolis Motor Speedway.

Sometimes, he would walk to Main Street and join other drivers for breakfast at a drug store. When Foyt won his first Indianapolis 500 in 1965, he splurged by taking his wife, Lucy, to a local White Castle for 11-cent burgers.

“Like I’ve always said, a lot of the guys think they made Indy; Indy made A.J. Foyt,” the first four-time race winner said. “Everybody remembers who won Indy.”

Residents in this 94-year-old town understand that better than anyone. The namesake track is part of the lifeblood of Speedway, and it is far too quiet around here with auto racing on hold along with the rest of sports because of the coronavirus pandemic.

The estimated annual economic impact on Indiana from the iconic track is a jaw-dropping $510 million, according to a study by the Indiana University Public Policy Institute using the years 2010-12. The number will surely take a hit this year, it’s just not clear how much it will be.

Tom Beaudry owns two small businesses, Indy Screen Print and Guts Wear, and travels to most IndyCar races to sell T-shirts and memorabilia. Last year, he also rented out Airbnb spots for the 500, which has been postponed to August from its Memorial Day weekend spot.

Right now, those revenue sources have dried up.

“It has affected my income significantly,” said Beaudry, whose father started selling Indy 500 shirts in the 1960s and the two later parked cars to make money from the crowds. “But I think we’ll get to race in August and I really believe we’ll get some other races in this year, too.”

“The karting business is all about location, location, location,” she said. “You can go to any mainstream outlet and say ‘Indy 500’ and they know what that means. So to be walking distance from the track, it was just a no-brainer.”

Carl Fisher thought so, too. More than a century ago, he scouted spots for a possible automobile test track. He considered the dirt oval at the Indiana State Fairgrounds and the city of French Lick before finding the perfect place down the road.

Fisher, James Allison, Arthur Newby and Frank Wheeler purchased four 82-acre plots of farmland across the street from a railway stop and the historic 2.5-mile oval was completed in August 1909.

Fisher had grander plans. He envisioned a city with homes on one side of town, factories on the other. The real transition began in 1912 when Fisher and Allison relocated their headlight manufacturing company from downtown following a plant explosion and other automotive companies soon joined him.

Ray Harroun won the inaugural 500 in 1911 with the help of the first rear-view mirror. Seat belts were strapped onto cars in 1922. Two years later came the first super-charged engines, and in 1929 some cars started using front-wheel drive. Over the decades, the track became a testing ground for all things big and small — rear-powered engines, aerodynamics, tires and everything in between. Some worked. Others failed, some miserably.

Through it all, Speedway chugged along thanks to the sprawling, brick-and-mortar track that became inextricably intertwined in the lives of locals, who now number about 12,000 in the enclave six miles northwest of downtown Indianapolis.

“A lot of streets are named for early automobiles, most are either named after an early driver or an early automobile company,” said longtime track historian Donald Davidson, who lives in Speedway. “How neat it was in the summers when you could go down Main Street and see drivers in the barber shops or the grocery store.”

Many drivers have moved to more tony neighborhoods but some things haven’t changed much. That drug store where Foyt used to eat is still a restaurant, Dawson’s on Main, and of course racing is everywhere here:

The four elementary schools in town are named after the speedway’s founders. The high school nickname is the Sparkplugs (and a Roadster is parked inside its main entrance). Race weekends are often fundraisers for the local library and other organizations.

For now, the the track is closed, as it was in 1917-18 and again from 1942-45 during the world wars, and all eyes are on riding out the pandemic. Not far from the track, chassis manufacturer Dallara is using its factory to cut materials for 200 to 250 protective gowns and masks each day. StitchWorks, a local company, puts them together for use by healthcare workers.

“In times of emergency, sometimes things come up where an individual or companies can do something to help the community,” said Stefano DePonti, general manager and CEO of Dallara USA.

Residents here would like an end to the silence. They’d rather hear engines drown out their backyard conversations, see passenger cars parked in front yards, smell the food being cooked up by trackside vendors. They want to chase down autographs from their favorites, like Foyt, and buy T-shirts from people like Beaudry.

That still could happen July 4 when track officials have scheduled an IndyCar-NASCAR Xfinitiy Series doubleheader. The Brickyard 400 is still set for the next day. Or the reopening could come Aug. 23 when Beaudry plans to attend his 51st Indy 500.

Whenever it happens, though, one thing is clear: The return of racing will bring this town roaring back to life.

“I think even though it’s delayed, I think people understand,” Foyt said. “It don’t make any difference when it is, I’ll be there. I’ll always be there.”