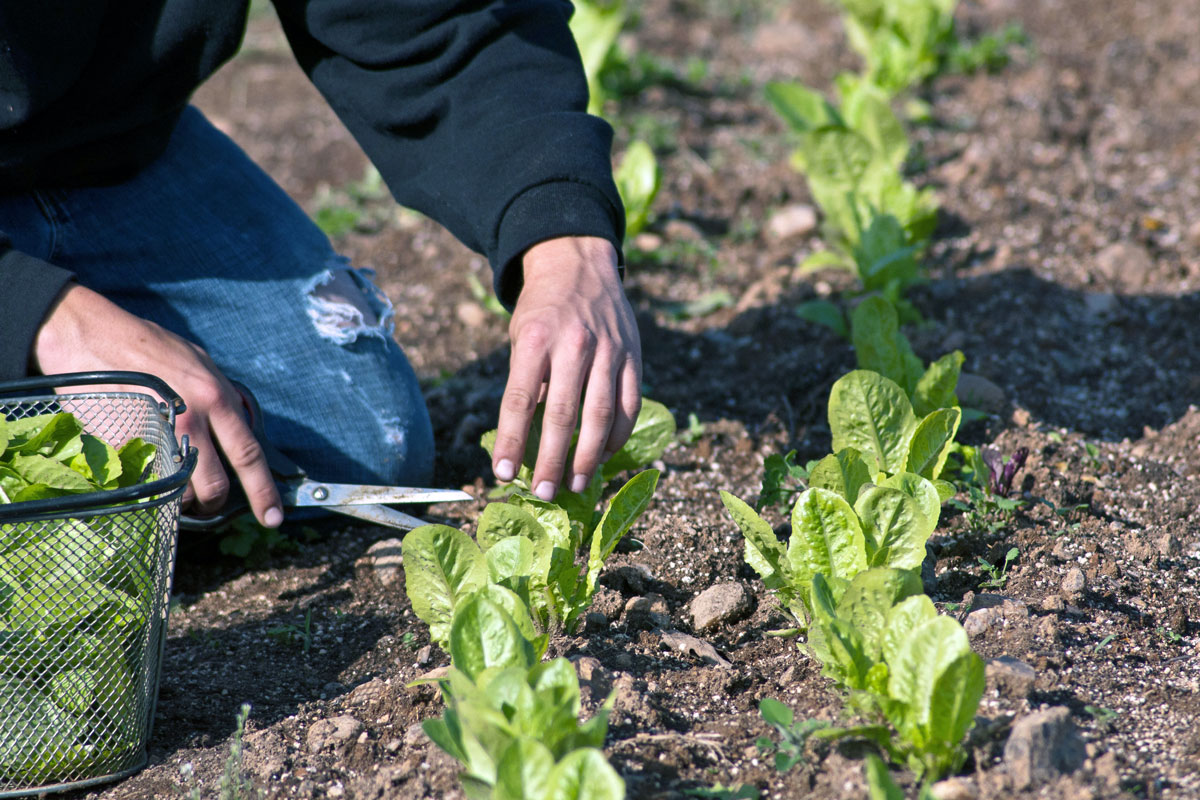 Each farmer is being assigned a plot ranging from one-half to one full acre. (WFIU/WTIU)

Refugees from a southeast Asian nation who’ve settled in northeastern Indiana will be learning how to farm in the Midwest thanks to a federal grant landed by a nonprofit group.

Fort Wayne-based Heartland Communities will use the 3-year, $300,000 grant from the U.S. Department of Health and Human Services to found the Refugee Incubator Farm of Northeast Indiana.

Heartland Communities’ administrator, Jain Young, has secured an agreement with Save Maumee Grassroots Organization to use nine acres in New Haven, just east of Fort Wayne, for the farming project.

The 14 participating refugees are mostly former farmers who fled the former nation of Burma, now known as Myanmar. The Fort Wayne area is home to hundreds of refugees who have fled persecution and turmoil in Myanmar.

Each farmer is being assigned a plot ranging from one-half to one full acre. Young expects that they’ll be planting crops during the last two weeks of May.

“They can grow whatever they want. It’s their small business,” Young told The Journal Gazette.

If all goes as planned, she said the farmers will share their newly acquired skills with each other and their children, planting the seeds for second-generation small-business owners.

Young expects that some of the crops produced by the farmers’ plots will be added to baskets of produced sold by the local Plowshares Food Hub cooperative, which aims to give a boost to local farmers and increase shoppers’ access to fresh foods.