Could Indiana's Unemployment Benefits System Have Been Better Prepared For COVID-19? 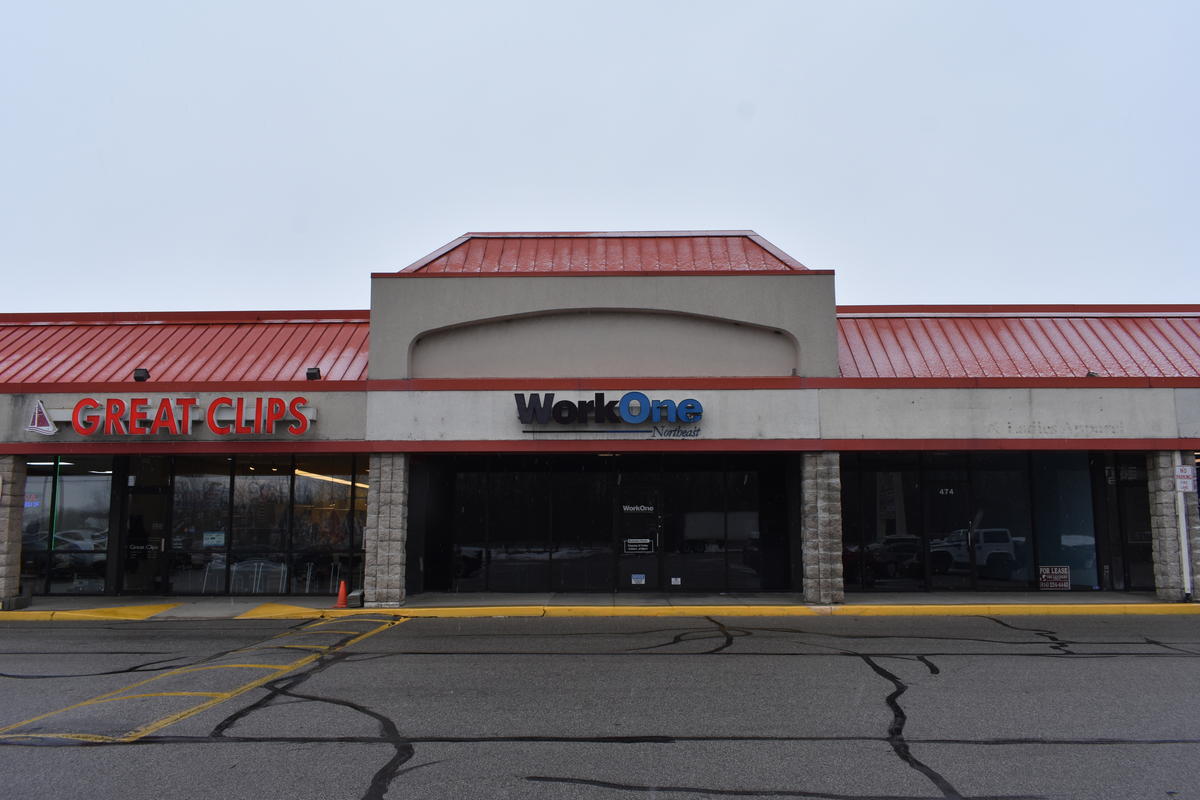 Tens of thousands of Hoosiers lost their jobs almost overnight due to social distancing measures that help prevent COVID-19. The sheer amount and speed of layoffs are putting enormous strain on the unemployment insurance system in Indiana. It's leaving some wondering how the system works – and if it’s prepared to handle this crisis.

23-year-old Anne Anderson sat her kitchen table and worked on her an application to receive unemployment benefits for the first time. The gym where she worked in Bloomington closed indefinitely due to the coronavirus.

But with thousands of Hoosiers applying all at once, she gets constant error messages from the website and the phone lines for help are clogged. She says the clearest information she found came from a stranger's Facebook post.

“It’s just like so intensely frustrating and it’s very disheartening to think that there are people who are not going to eat or have lights because a website doesn’t work,” she says.

Going through the application, Anderson started to have more fundamental questions about the unemployment insurance trust fund and whether it’s really prepared to handle the COVID-19 crisis.

Christopher O’Leary, a senior economist at the W.E. Upjohn Institute for Employment Research says unemployment insurance is simply a rainy day fund that every employer pays into with taxes. In most states, when business is booming the tax is a little higher to save for times when it’s not.

“You save in the good times,” he says. “When you have the money on hand then you can pay out benefits and the benefits replace lost income and maintain aggregate demand in the macro economy.”

O’Leary says the federal government tells states they should have enough money on hand to pay at least one year of unemployment benefits in a bad recession. That’s based on the highest unemployment benefit payouts from the worst three of the past 20 years. For Indiana, that translates to about $1.8 billion.

But a federal solvency report published about a month before COVID-19 was declared a pandemic says the state only has about half of that amount.

In fact, O’Leary authored a study where he says several states including Indiana wouldn’t have enough in their funds to withstand even a mild recession.

“States have argued, well we don’t need to save as much because recessions aren’t as bad as they used to be and they don’t happen as often so we really don’t need to save that much,” O’Leary says. “And still, Indiana is toward the back of the pack in terms of preparing.”

That federal recommendation has teeth. If a state didn’t save up a year’s worth of unemployment benefits, it gets charged interest if it asks the federal government for a loan. And Indiana’s taxpayers, both businesses and individuals, will be the ones helping pay off that loan.

Rep. Dan Leonard (R-Huntington) says that’s what happened in the last recession and it took the state five years to pay back that loan with interest.

“Our trust fund in Indiana, was actually $2.2 billion in debt to the federal government,” Leonard says. “We had to pay all that money back. Hopefully we don’t get back to that point.”

Since 2017, the fund has been growing at around $300 million per year. But where we stand today, there are more people eligible for benefits and an unprecedented surge of layoffs happening at once. It’s increasing the number of withdrawals from that fund almost overnight, which could quickly turn that growth into a deficit.

“We’re on the plus side,” Leonard says. “There’s no question about it. It’s just that we know that there’s going to be more people drawing from the fund. We may have more people unemployed during this virus crisis than were unemployed in 2008 and [2009].”

READ MORE: Can I Go For A Walk? Here's What A 'Stay-At-Home' Order Really Does

In Indiana, the amount employers are taxed to fill up that fund has been frozen since 2011 and a bill signed into law by Gov. Eric Holcomb recently aims to keep it frozen until 2025.

The good news is that to address the wave of job losses, the federal government has promised to pay for a lot of the new expanded unemployment benefits. But it’s not entirely clear what might happen if Indiana’s rainy day fund goes dry.

No matter what happens, the Department of Workforce Development says if you even think you might be eligible for unemployment you should apply.

“So you could be better prepared, but really it is the best program to partially replace lost income for involuntarily unemployed peoples,” O'Leary says.

This is a rapidly evolving story, and we are working hard to bring you the most up-to-date information. However, we recommend checking the websites of the Centers for Disease Control and Prevention or the Indiana State Department of Health for the most recent numbers of COVID-19 cases.