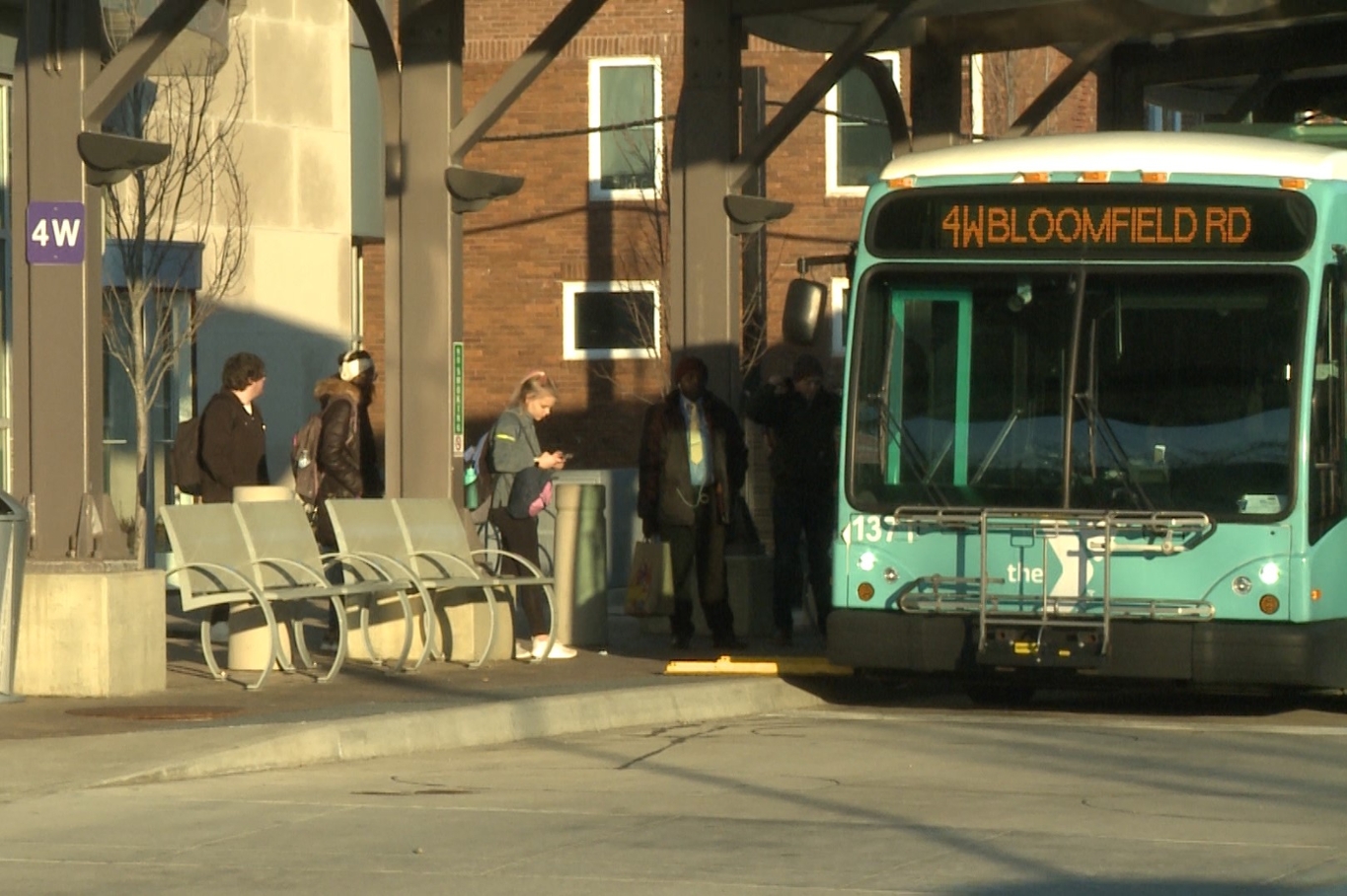 City officials say riders can continue to use the outdoor areas of the transit center for boarding buses, but the waiting area will remain closed as a precaution against further spread of the new coronavirus.

A stay-at-home order from Gov. Eric Holcomb goes into effect Wednesday. It says Hoosiers should limit use of public transit to essential travel only.

Bloomington Transit will operate at no cost to commuters beginning Tuesday. This includes all fixed route and BT Access services buses.

Mayor John Hamilton says the bus system is an important because everyone still needs to get to essential places.

“Getting to health care services, or groceries, or others needs that they have. So, we’re doing all we can to keep our drivers on the job and safe and also keep that system operating,” he says.

Hamilton says fares generally cover 10 percent of Bloomington Transit’s total cost, but the government could foot the bill as part of the county’s emergency declaration.

He says the city will sort out the financial details once they know more about the emergency funds.

The city says this measure is another way of keeping up with public guidelines to protect the community by limiting public gatherings in confined spaces. Additional precautions include disinfecting all Bloomington Transit (BT) vehicles on a nightly basis.

Officials say all of Bloomington Transit’s fixed route services will continue to operate on a spring break until March 29. Under this schedule, Routes 1, 2 ,3, 4, 5 and 8 operate on a normal weekday schedule, reduced service levels will continue on Routes 6 and 9, and no service will be provided on Route 6 Limited, Route 7 and 9 Limited.

BT says it will reevaluate service plans after each week and any service disruptions will be posted on its website and on BT’s Facebook and Twitter accounts.