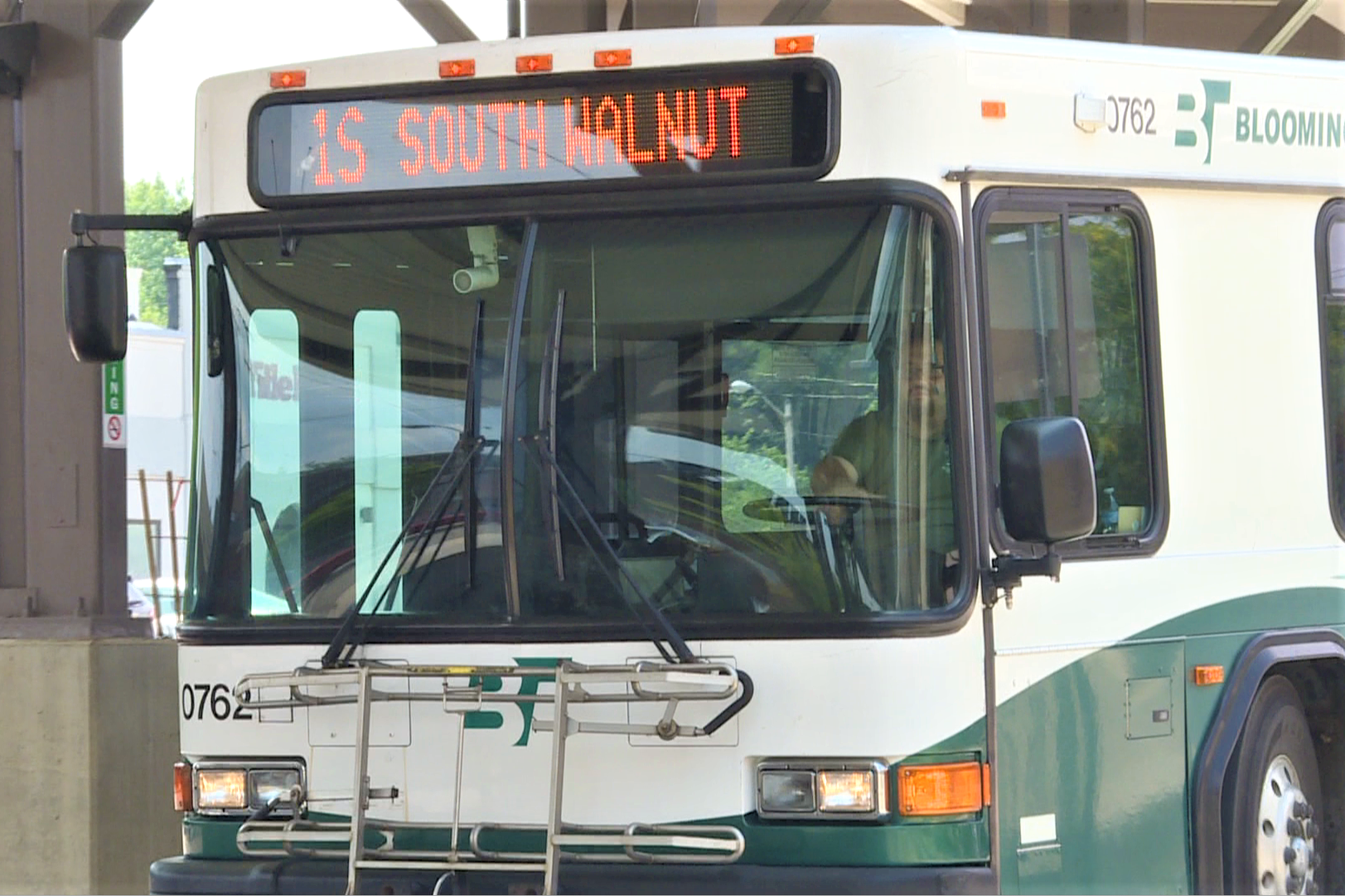 Bloomington Transit is waiting a month to decide on proposed bus route changes in light of public health precautions suggested by local, state and national government and health officials.

In a news release issued Friday, general manager Lew May says Transit is canceling its Tuesday meeting “following the pattern of board and commission meetings being cancelled due to the coronavirus pandemic.”

Under the proposed changes, bus service would end around 9:30 p.m. for most routes, while a “microtransit” service would make up for the reduced service and continue until 12:30 a.m. Riders would be able to request a bus through a smartphone app, similar to Uber and Lyft.

During the transit board’s January meeting, May said BT isn’t saving any money because of the changes and is instead reallocating buses to routes that have more demand.

Buses will operate under a limited schedule during Indiana University’s spring break, as is the norm. But after, a handful of routes will continue with limited service: 6 Campus Shuttle, 6 Limited, 9 IU Campus, and 9 Limited.

Transit will be making an announcement on those routes this week. BT Access will operate as normal.

"I encourage people to - if they're transit users and rely on transit on a regular basis - to stay tuned to later in the week, and we'll make an announcement as to what our service plans are going forward," May says.

He says to expect an announcement around Thursday.

To combat the spread of COVID-19, Transit is stepping up sanitization by providing employees with hand sanitizer, masks and gloves as needed and disinfecting vehicles on a nightly basis “with special equipment.”

BT's Board of Directors is scheduled to next meet Tuesday, April 21 at 5:30 p.m.