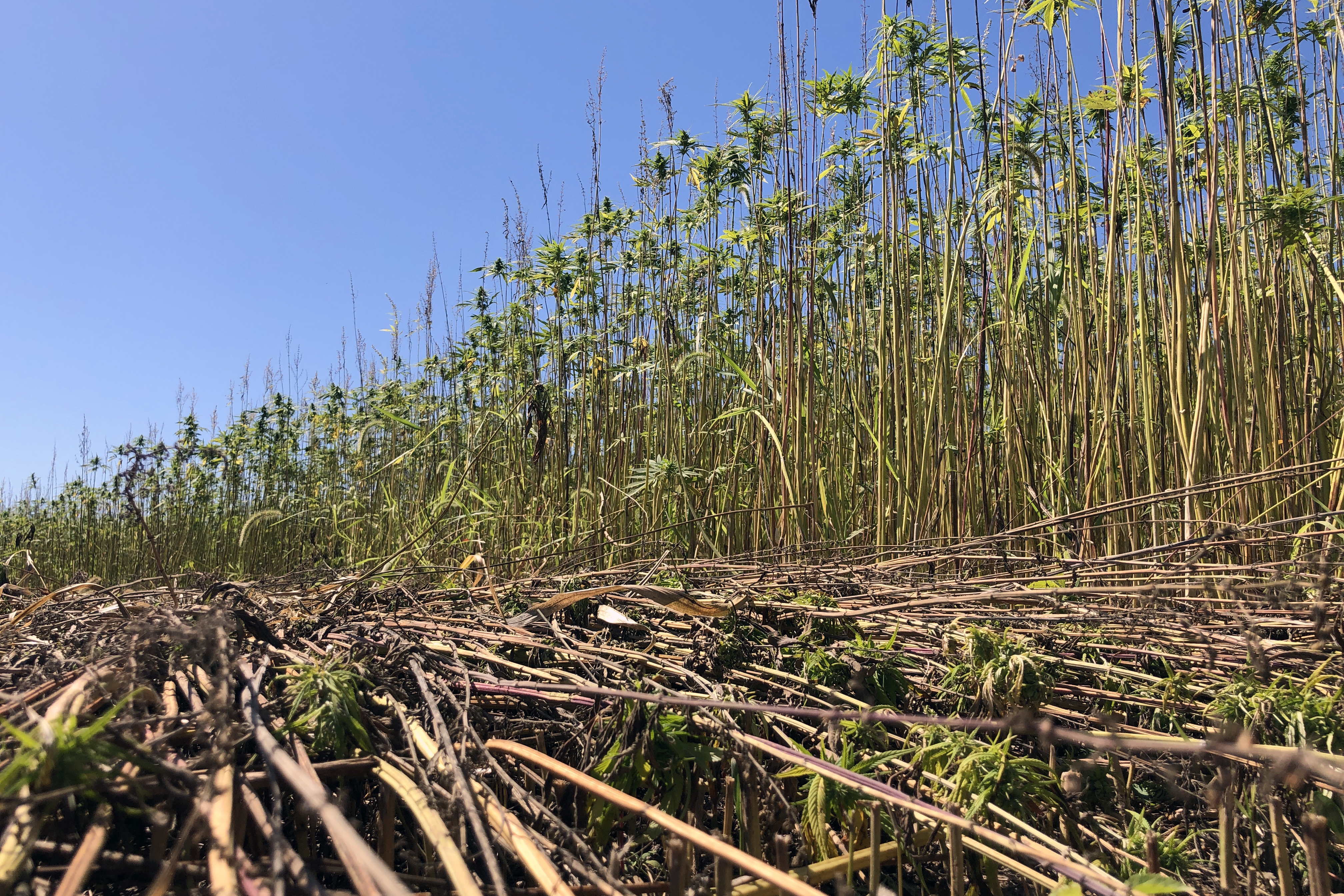 The number of hemp acres are expected to increase significantly in 2020. (Brock Turner, WFIU/WTIU News)

A pair of Indiana representatives are urging United States Department of Agriculture Secretary, Sonny Perdue, to amend the Interim Final Rule in the Federal Register.

Congressman Jim Baird and U.S. Senator Mike Braun raised four concerns including the length of the harvest window, testing protocols, and the amount of THC allowed in plants. Baird says he hopes the suggestions will make it easier for producers and processors.

“One of the concerns that I think we’re concerned about is if you have a drought situation that can concentrate a lot of different compounds in a growing plant.”

The letter comes near the end of a 60-day public comment period. The United States Department of Agriculture is expected to make amendments before publishing final regulations.