Relief of Ashurbanipal killing a lion. He ruled Assyria in the mid-7th century B.C., the likely period in which Assyrian astrologers observed solar storms. (Wikimedia Commons)

While our understanding of things like epilepsy, the stars, the shape of the Earth, and the functioning of the human body has changed dramatically over the centuries, ancient cultures confronted the same universe as we do. Even though their ideas about how that universe works are often so different from ours as to be unrecognizable, there are also countless insights hidden in scientific writings from over 2,000 years ago. This is the first in a series of posts about the history of scientific inquiry throughout different cultures and time periods.

There is no simple "beginning" to the history of science, but some of the oldest evidence we have of humans trying to make sense of the universe using reason and mathematics comes from the ancient middle east. In particular, the group of people known as the Assyrians, who lived in what is now Iraq, wrote extensively about the stars, human biology, and mathematics, as did their many neighbors, including the Babylonians and the Israelites.

When historians of science read these writings, however, they cannot rely on the ancient writer using familiar terminology. Medicine is a perfect example. In general, Assyrians living in 700 B.C.E. would have experienced many of the same diseases and ailments that we deal with today, but how they described and catagorized them was quite different.

The condition of epilepsy, for instance, was written about throughout the ancient world, and no less in Assyria, but one of the words they used to describe it, Bennu, was also used to describe convulsions of other types. What they called “Bennu-illness” was considered transmittable, though epilepsy is not.

As a result, archaeologists and historians of science must use any and all information they can to piece together what the Assyrians knew about human biology. Recently, a new piece of Assyrian writing was discovered that helps us better understand how the Assyrians thought about epilepsy. In addition to describing the symptoms of epilepsy and prescribing a magical cure, the tablet containing the writing has a drawing of the demon the Assyrians thought was responsible for causing epilepsy.

The drawing, which is from the 7th century B.C.E., shows a demon with curved horns, a serpent's tongue and the eye of a reptile. Scholars have hypothesized that this is a depiction of a shedu-demon, an underling of the god Sin, the deity associated with epilepsy.

All of this shows how intertwined religion and medicine were in the ancient world. In fact, religious and magical explanations for the natural world permeate writings about what we would consider scientific subjects in Assyrian, Greek and Egyptian sources. 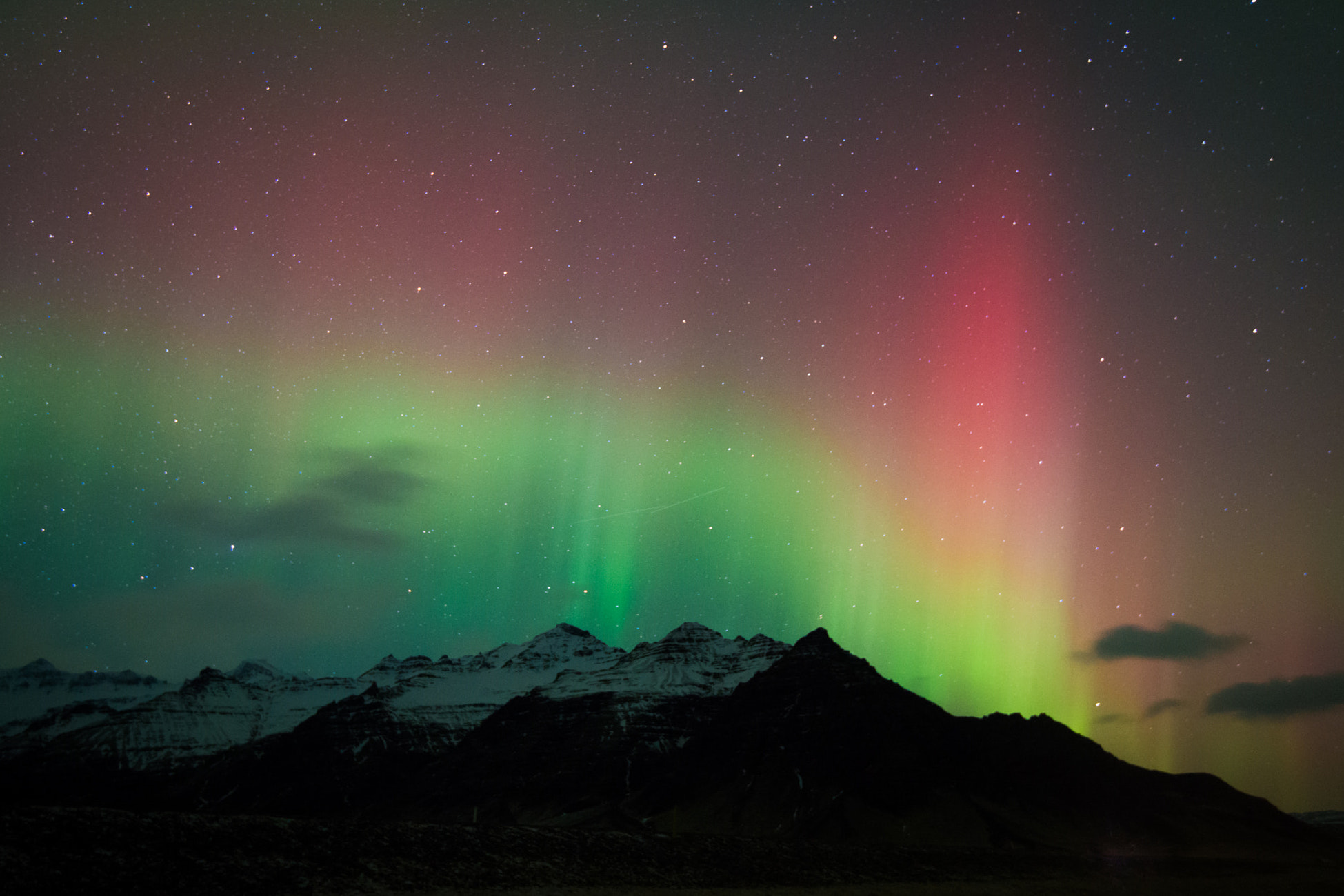 This is certainly the case when looking at how the Assyrians and their neighbors wrote about astronomy. In fact, it is often better to describe these writings as astrology. A serious and widespread concern of ancient societies was the art of divination, or predicting the future. One way the Assyrians tried to predict the future was by studying the stars and other activities in the sky. Assyrian kings employed groups of specialists whose job it was to carefully describe what they saw in the sky, and use these data to predict the future.

These kinds of aurorae appear in the night sky for the same reason as other aurora, including the most well known example of the aurora borealis. Particles from the sun interact with the Earth's magnetic field and produce colorful lights. Although these northern lights are usually just that, confined to the upper parts of the northern hemisphere, exceptionally powerful solar storms can also be seen further south. And, because the Earth’s magnetic field has moved in the last three millennia, during the Assyrian empire the Middle East would have been in a better position to see auroral events.

From the Assyrian tablets alone, the researchers cannot say exactly which year the aurora was seen, but they know it must have been sometime in the mid-7th century B.C.E. They also studied carbon-14 levels in tree rings, which revealed what the researchers called an “extreme SEP event in 660 B.C.E.” An SEP is a solar energetic particle.

In other words, in 660 B.C.E. there was a solar storm, in which particles from our sun hit the Earth’s atmosphere and were visible in the night sky as red aurora. The tree rings therefore corroborate the Assyrian astrological writings and show that solar magnetic storms must have occurred during this time period.

Some passages in the Bible may also refer to auroras, most notably Ezekiel 1 and Isaiah 34:5-6. Isaiah describes the sword of the Lord, covered in blood, appearing in the sky. This could be a description of a red auroral ray.

By extending the time period of known solar activity, studying the Assyrian astrologers’ record of solar storms helps modern astronomers better understand, and maybe even predict, future solar storms, which can be extremely dangerous to modern technology like satellites and spacecraft.

In this way, even though the Assryian astronomers might not have seen what they were doing as science, they are nonetheless posthumous collaborators with 21st century scientists.