Work On I-69 Extension Beginning This Year 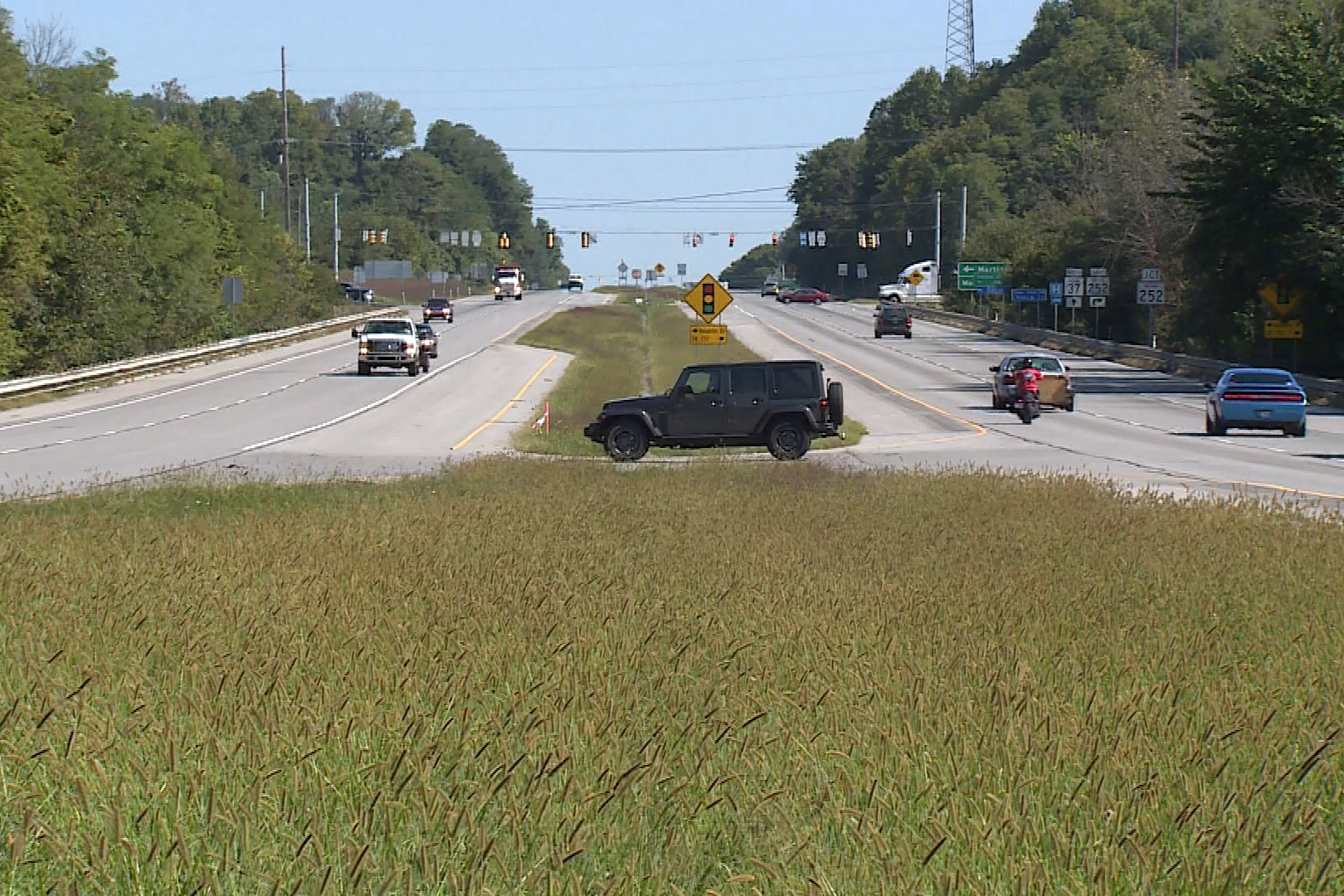 Work is expected to shift northward this year on the decade-long project to extend Interstate 69 through southwestern Indiana.

The new focus follows state officials opening the 21-mile Bloomington-to-Martinsville segment to full highway speeds in November. Work in that section such as planting trees will resume in the spring

Initial work on the highway's final 26 miles to Interstate 465 in Indianapolis is planned through Martinsville outside the current Indiana 37 lanes. Gov. Eric Holcomb announced in September plans to speed up the section's construction using $600 million from increased Indiana Toll Road rates, but details haven't been determined.

The highway's construction began in 2008 near Evansville, but a failed privatization plan approved by then-Gov. Mike Pence delayed the Bloomington-to-Martinsville section by two years.