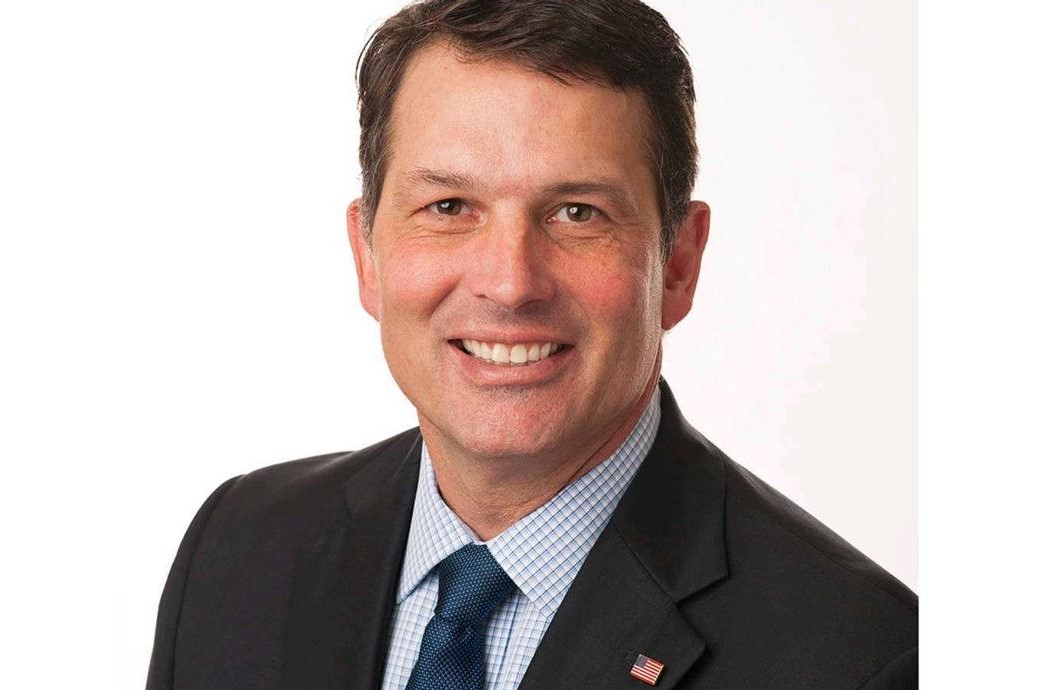 Former Evansville Mayor Jonathan Weinzapfel is the Indiana Democrats’ nominee for attorney general, a race that attracted numerous candidates from both parties after Republican incumbent Curtis Hill was disciplined over allegations of groping four women.

In accepting the nomination Wednesday evening, he laid out his vision for the general election. Access to health care, settling ongoing litigation against opioid manufacturer Purdue Pharma, accountability for charter school funding and increased transparency around nursing homes are among Weinzapfel’s priorities, if elected. They’re all positions Weinzapfel says differ from Hill’s.

It's clear COVID-19 will also be a major theme.

“I will fight to ensure the safety of Hoosiers in nursing homes by demanding greater transparency … I’ll work to protect our health care and I’ll work to safeguard our workers as we get our economy back on track,” Weinzapfel says.

Weinzapfel said that in the midst of the coronavirus pandemic, Hill continues efforts to take health care from Indiana residents. He added that no matter who the Republicans nominate for attorney general, that effort will continue.

“On day one, I will withdraw Indiana from Curtis Hill’s lawsuit seeking to overturn the Affordable Care Act, preserving the health care of thousands of Hoosier families,” Weinzapfel said.

The spotlight is expected to be on Hill, who must convince delegates that he deserves a second term despite his misconduct allegations. On Wednesday, the Republican attorney general finished a monthlong suspension that was ordered by the state Supreme Court after four women said he groped them during a party. Hill, 59, has denied doing anything wrong.

The votes for the Republican candidates will be mailed in by state convention delegates by 5 p.m. July 9. Those results will be announced by the party July 10.