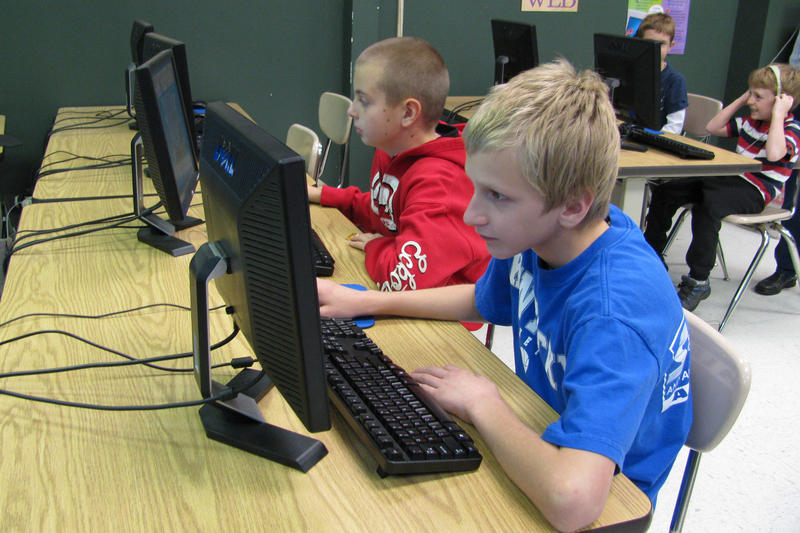 Lawmakers proposed new rules for Indiana’s poorly-rated virtual schools after years of failing letter grades and calls for them to improve. A measure heard in a House committee Wednesday would help, but many say it’s just a start.

The bill doesn’t include all of the state board’s policy recommendations, made last month.

Instead, it mainly focuses on orientation for virtual school families.

“You’re talking about parents as they enroll in a virtual education system, that they have to understand that this requires some level of engagement by a parent,” he says.

“There is indeed a need to provide more direction and regulation of virtual education beyond that which we’ve been able to provide as an authorizer,” he says.

Behning says he’ll consider other state board recommendations to include in the bill later on. The bill passed 8 to 0, and now goes to the House.