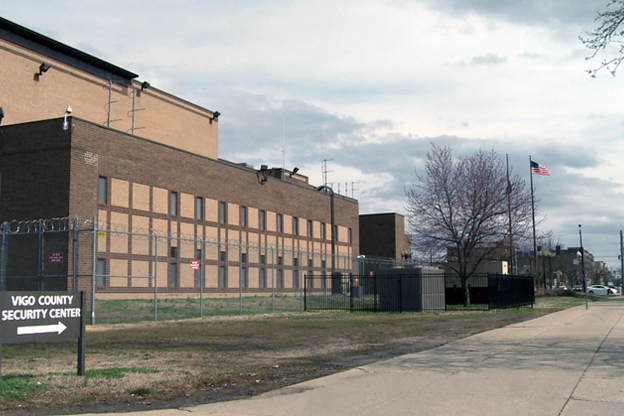 Vigo County Commissioners are now looking at locations outside the Terre Haute city limits to build a new jail.

“A little disappointed with that, I think it needs to be centrally located as possible," Bennett says. "I’m sure West Terre Haute Police, ISU Police, everybody else would agree with us that we need to be able to get to the jail with those arrested as quick as we can and get back on the streets.”

Bennett says the city would need to add at least two patrol cars on the street due to the time it will take to process an arrestee outside the city.

A federal judge says conditions at the Vigo County Jail are unconstitutional and has ordered regular progress reports on plans to build a new jail. The next report is due January 14.