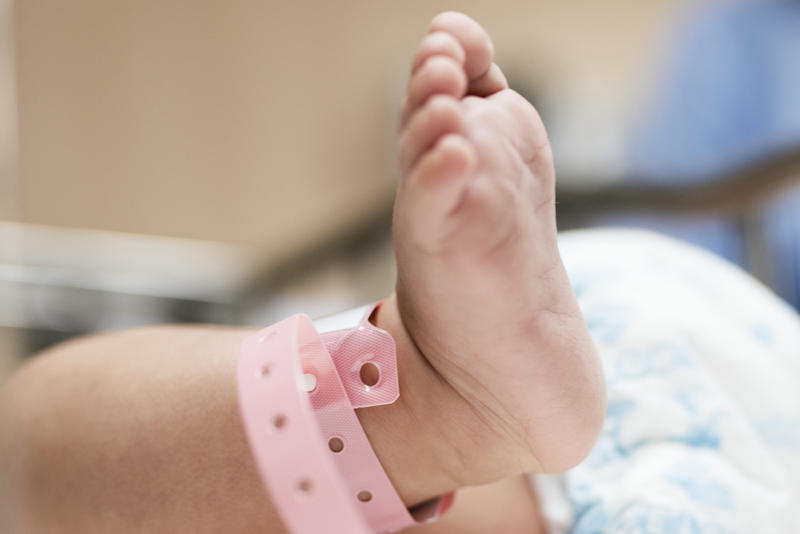 A bill that would require pregnant mothers go through verbal substance use screenings was approved Wednesday by a House committee. It also establishes a pilot program to address Indiana’s high infant mortality rate.

Indiana has one of the highest infant mortality rates in the country. The Indiana State Department of Health, or ISDH, has identified drug use as a factor.

This new legislation would require providers administer a verbal screen for drug, alcohol and tobacco use to pregnant women. Indiana University Health's Dr. Mary Abernathy says pregnancy can be a motivation for recovery.

"The issue is as OB providers, we can’t offer help or treat women if we don’t know about it," says Abernathy.

"And connect them to care and deliver care closer to home in some of our rural areas with limited access to care," says Box.

"By screening every pregnant woman we have the opportunity to connect those who have a positive verbal screen to treatment and resources that could dramatically improve the mother’s health and that of the babies," says Box.

Gov. Eric Holcomb listed the issue in his priorities.