Those Yellow Flowers Dotting Fields Are Weeds, Farmers Aren't Fond Of Them 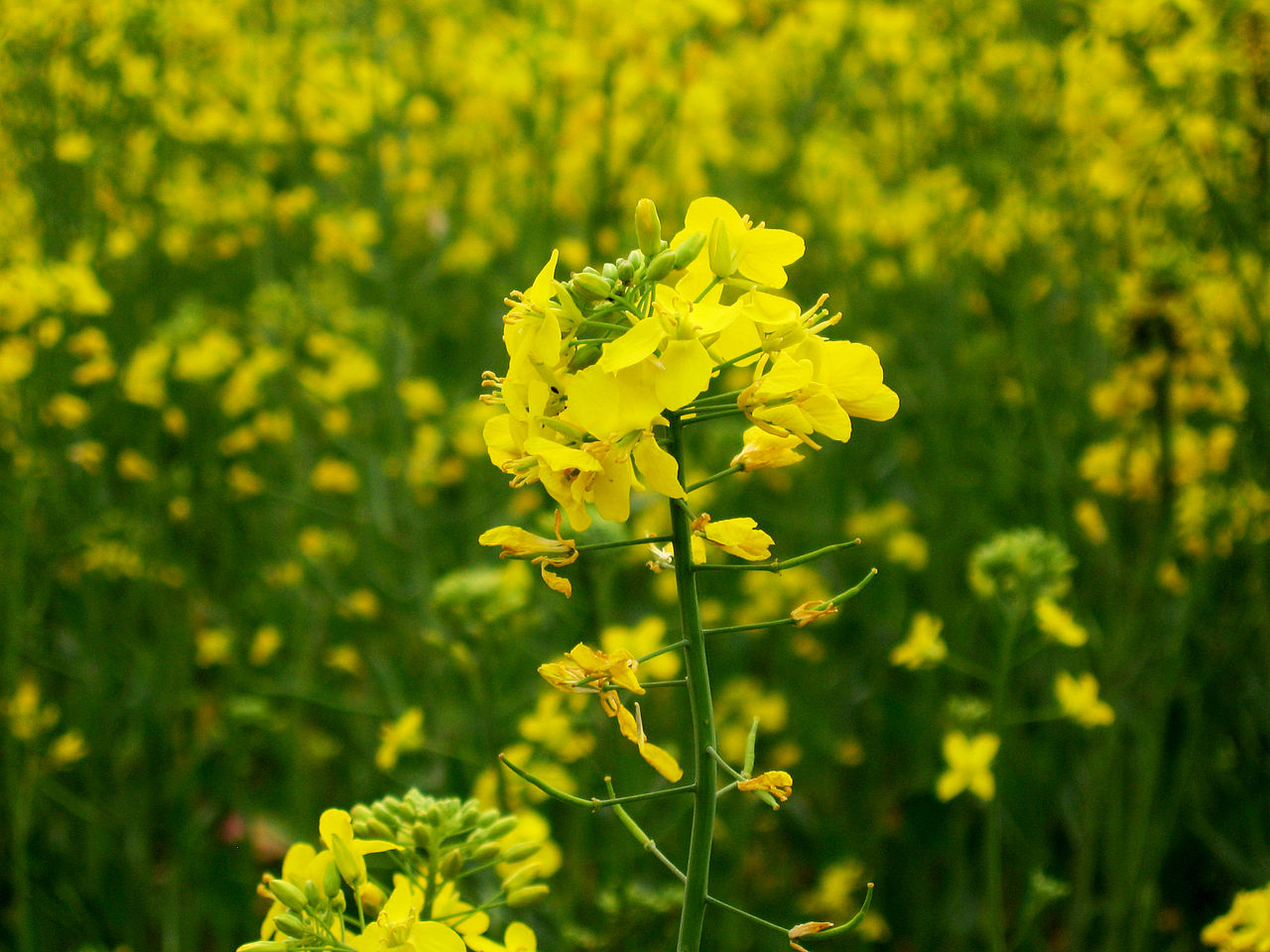 Benham says the frequency of the plants has increased in recent years, and he's not sure why. (Wikimedia Commons)

The yellow flowers growing in Hoosier farm fields might make for an Instagram-worthy picture, but farmers say they’re weeds and a nuisance.

While the flowers can provide nutrients to the soil for farmers who till their soil, no-till farmers usually have to spray chemicals on their fields to kill them.

James Benham is the state president for Indiana Farmers Union.  He says the flowers are likely mustard plants and usually die off by the middle of June without harming crops.

"It’s a nuisance to deal with," he says. "But, as far as impacting the crop, in my opinion it does not."

Benham says weeds like these have become more common in recent years, but says they don’t have a long-term impact.