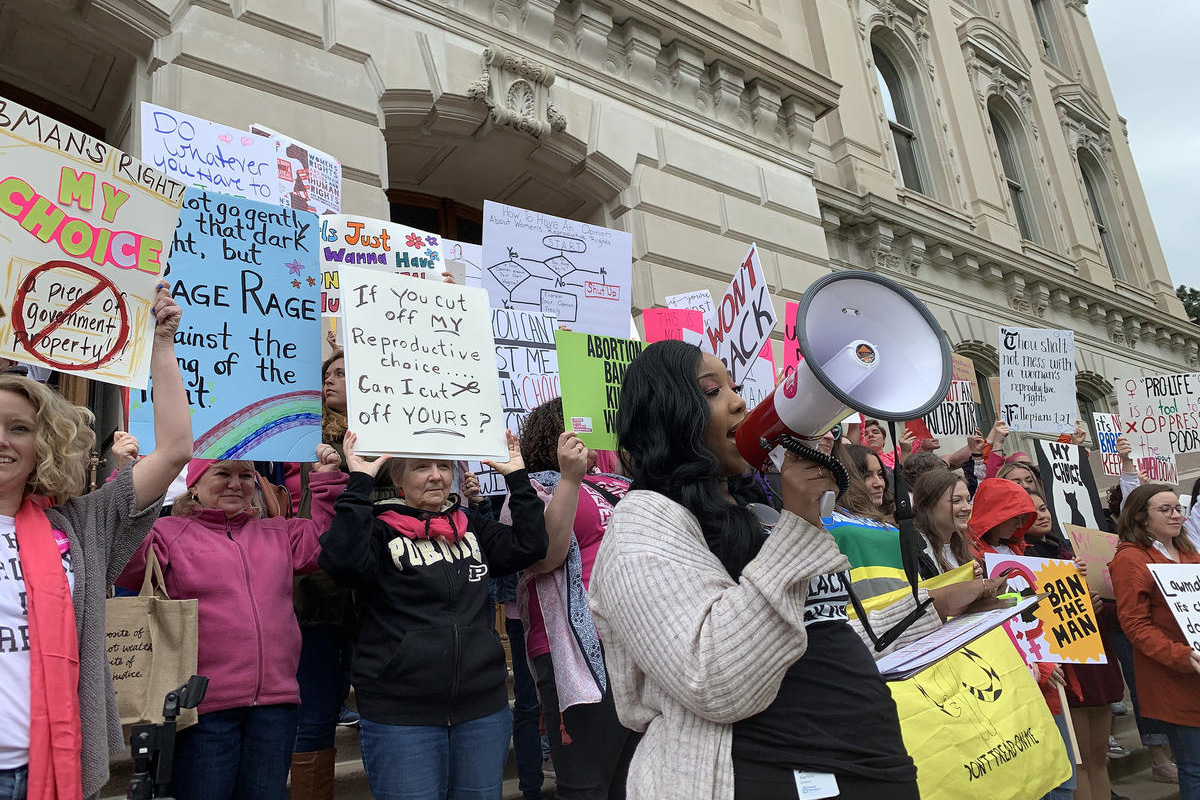 The Supreme Court delivered both a win and a loss to Indiana anti-abortion activists Monday with decisions on a 2016 lawsuit.

An anti-abortion measure from 2016 signed into law by then-Gov. Mike Pence required medical facilities to bury or cremate fetal remains, rather than dispose of them as medical waste. It also banned abortions performed solely because of a fetus’s characteristics, such as gender or disability.

Planned Parenthood sued to strike down those portions of the law, and both a federal district judge and the 7th Circuit Court of Appeals sided with the health care organization.

But the Supreme Court says the fetal remains provision doesn’t create an undue burden on women who seek an abortion. And so that part of the law will now take effect.

"The highest court in the land has now affirmed that nothing in the Constitution prohibits states from requiring abortion clinics to provide an element of basic human dignity in disposing of the fetuses they abort,” Hill said. “These tiny bodies are, after all, human remains.”

Yet the fetal characteristics abortion ban will remain struck down. The Court opted not to hear arguments on that provision for a technical reason – it says because the issue hasn’t come up in multiple Courts of Appeals, it isn’t ready for review by the Supreme Court.

But Supreme Court Justice Clarence Thomas in a concurring opinion says fetal characteristics abortion bans should get further scrutiny. He says blocking such bans amounts to, in his words, constitutionalizing eugenics – the controversial practice of restricting reproduction of people deemed unfit.

Planned Parenthood has argued the Constitution protects a woman’s right to access abortions, free from interference from the state about why she chooses to do so.

Thomas, one of the Court’s most strident conservatives, says he and his colleagues “cannot avoid” the issue much longer, though he agreed that the Court shouldn’t take up Indiana’s case.

Planned Parenthood of Indiana and Kentucky, CEO Chris Charbonneau said in a statement the fetal remains provision of the law was part of the "unprecedented rollback of reproductive rights and freedom."

"Nearly 40,000 patients relied on Planned Parenthood in Indiana last year to provide a full range of reproductive health care, including safe and legal abortion care," Charbonneau said. "While elected officials attempt to score political points by putting the health of Hoosiers in danger, we’ll continue fighting for the rights of our patients and their ability to seek lifesaving care without fear or judgment."