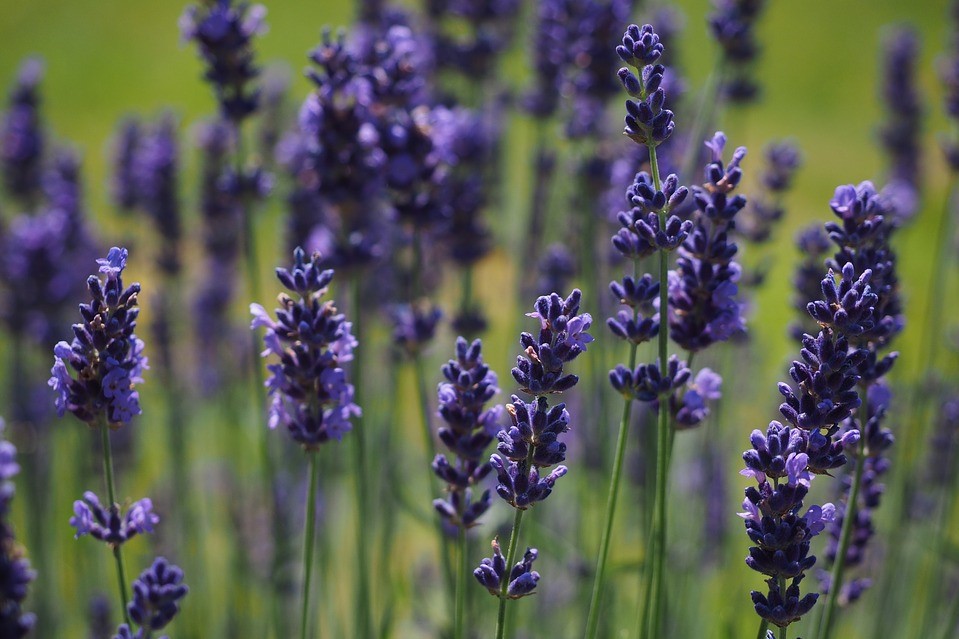 Researchers at Indiana University have discovered that a chemical compound found in essential oils can improve wound healing when applied topically on mice.

The compound beta-caryophyllene can be found in essential oils such as lavender.

Sachiko Koyama is a visiting scientist at Indiana University’s biology department. She was working as an associate scientist at its medical school during the study.

“I used mice as a laboratory animal and experimented and made a small, very small, skin wound and put it on top of this wound, and found that it enhances this wound closure,” Koyama says.

“After that, we did some RNA extraction to examine if their gene expression changes in this skin exposed to beta-caryophyllene," she says. "And we found that there’s a huge difference in the gene expression.”

Koyama says future research is needed to understand how beta-caryophyllene might be used to create medications and treatments for burns in humans.

The study appeared Dec. 16 in the PLOS ONE open access scientific journal.