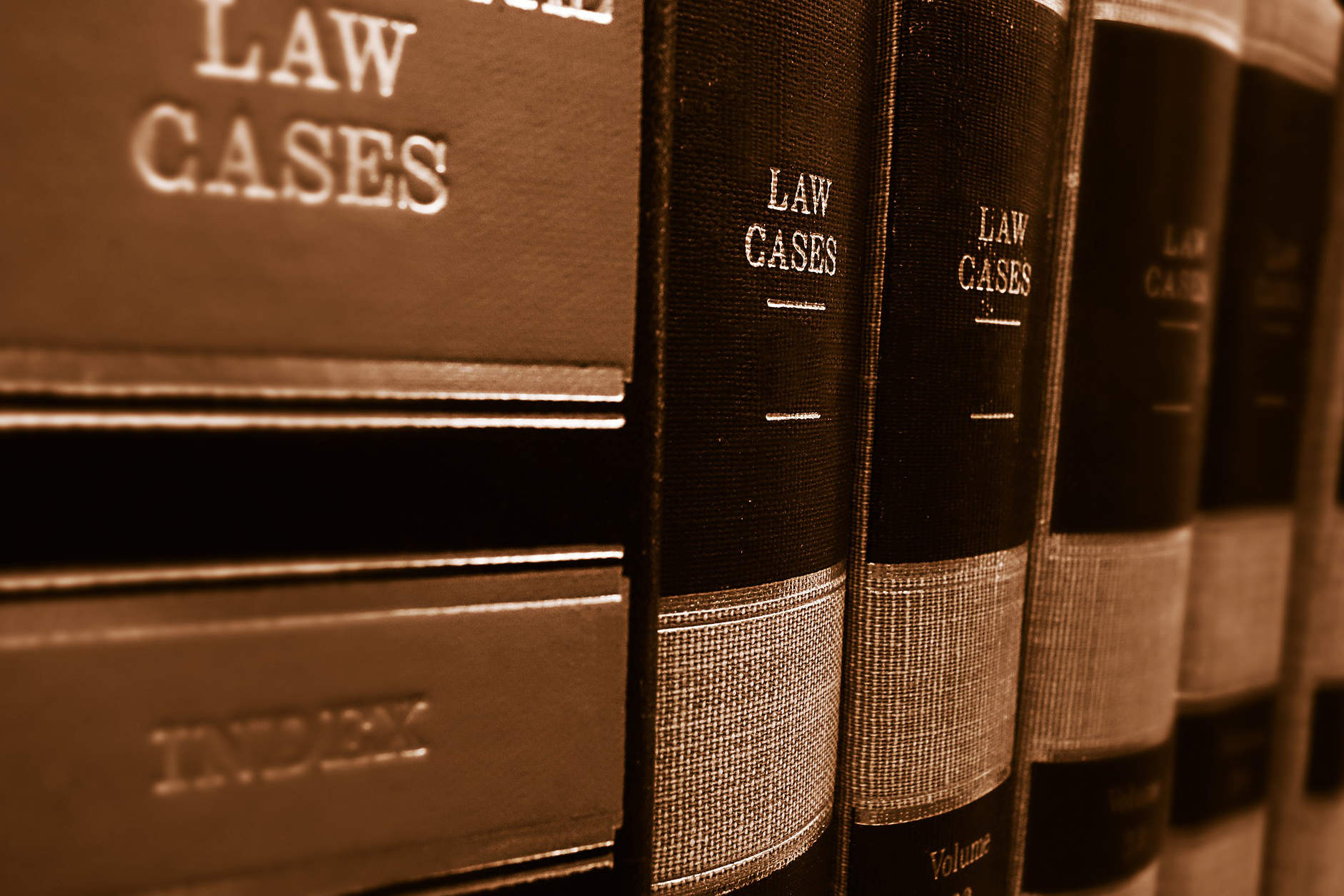 Indiana’s bar passage rate ticked up very slightly this year, to 61 percent. But it had gotten worse six consecutive years before that. But the rate is down from 71 percent just five years ago. A 14-member study commission will try to find out why.

Supreme Court Chief Justice Loretta Rush says the commission will examine, among other issues, whether the state should adopt the Uniform Bar Examination, a test used by more than 30 jurisdictions nationwide.

“We want to sort of look nationally, what’s working. What’s working here, what’s not," Rush says. "Are our bar passage rates that far off the norm? We’re not really seeing that; we’re seeing that they’ve dipped nationally, all over.”

The commission’s report is due next December.