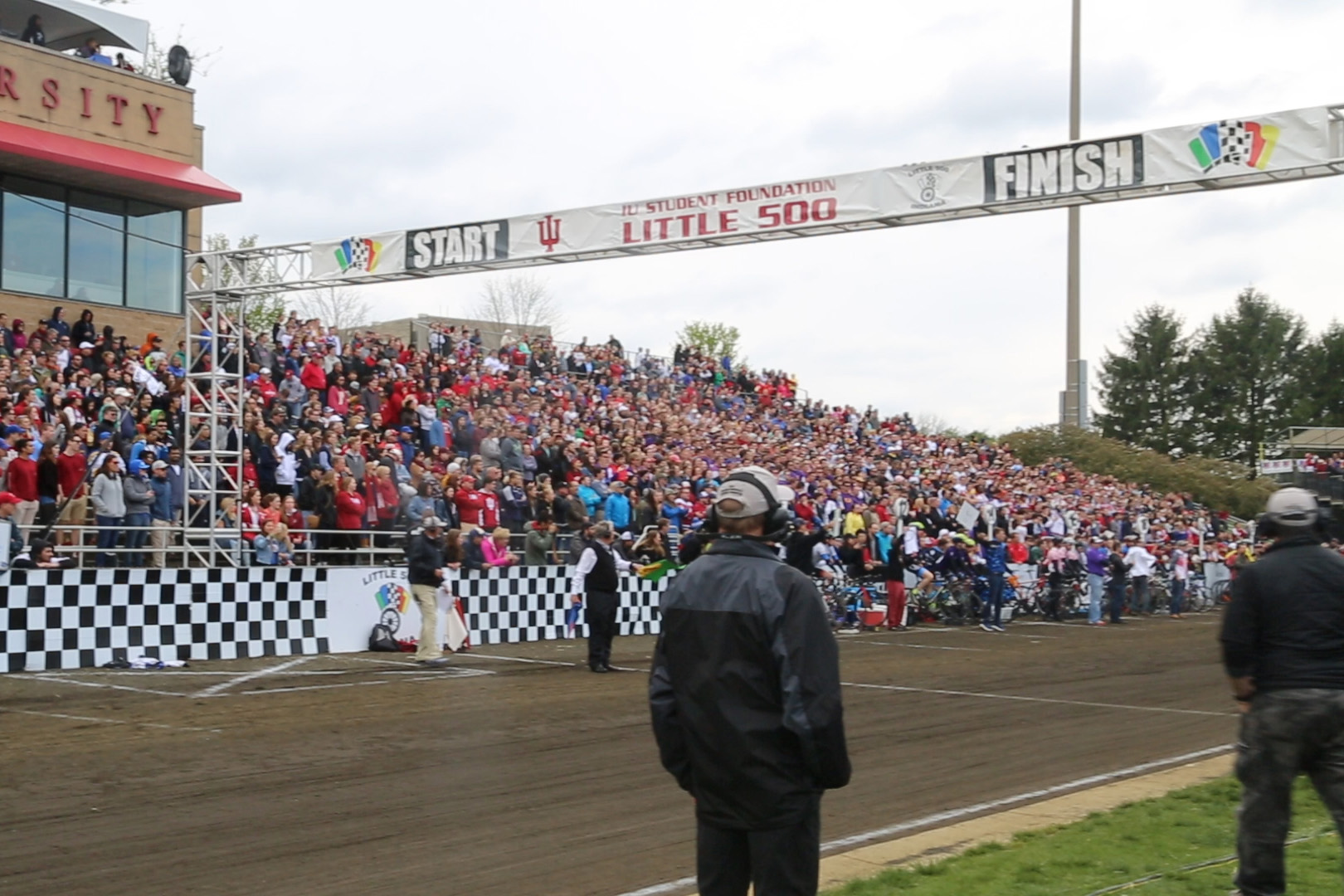 Some Indiana University students want women who participate in the iconic tradition of Little 500 to race the same distance as men.

While male teams who compete ride 200 laps around the track, the women’s race is half the distance.

Céline Oberholzer started a petition to change that.

"It started really with questioning, why is the women’s race and why is the men’s 200 laps, and why those rules are in place," she says.

Oberholzer and another student want the rule change to take effect next year, which would give cyclists time to train for a more difficult competition.

Hayley Kwasniewski says there are more than 500 signatures on the petition.

"The point of the petition is to show that there is support from fellow cyclists in the field on various different teams, but also that there’s support from our fellow students, who are most likely to purchase a ticket," she says.

The students will present their proposal to the Riders Council in April, then will go to the Rules Board for approval.