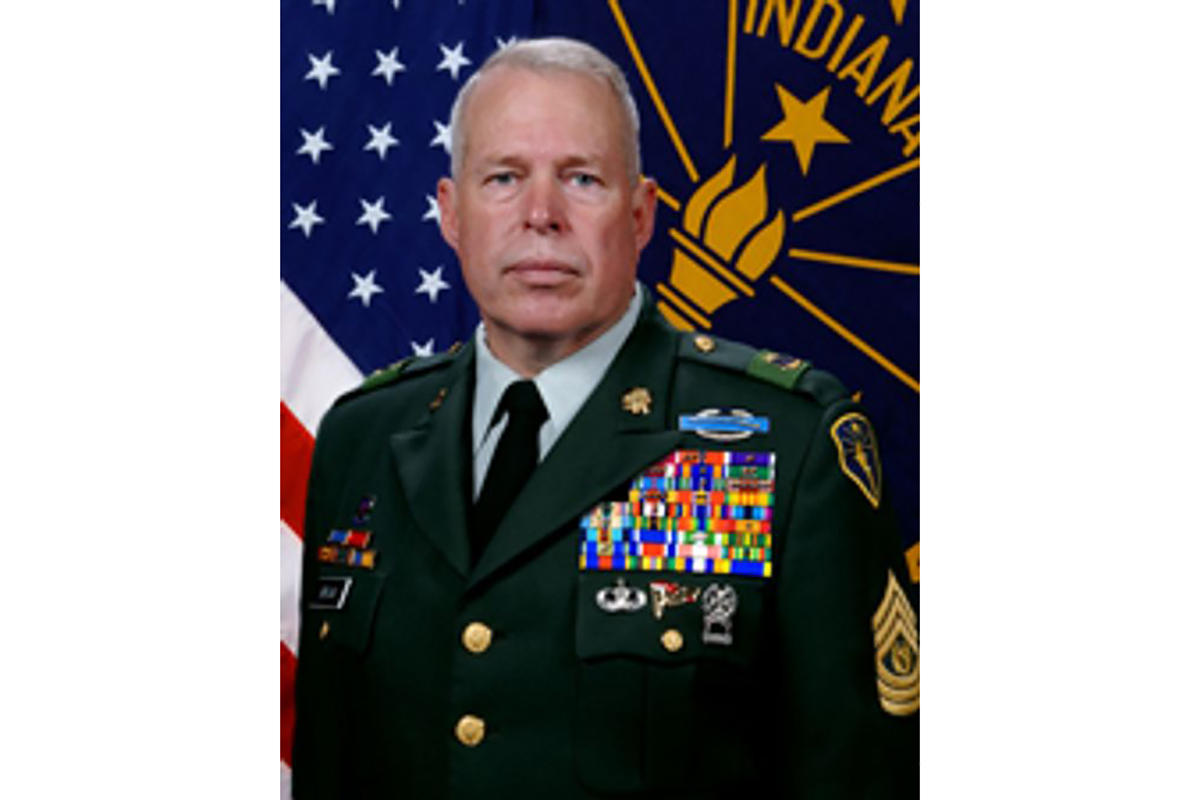 His departure comes after an Indianapolis Star story detailed complaints about misuse of military relief dollars at the agency.

The Star’s report showed Brown OK'ed Military Family Relief Fund disbursements to department employees for more than the program’s cap – while military veterans outside the agency were cut off at the limit.

IDVA employees also received money from the fund for things like car payments and repairs, even though other Hoosier veterans were denied relief dollars for such needs.

Brown defended his actions to the Star and expressed frustration over criticism he’s received.

In a statement Friday, Gov. Eric Holcomb thanked Brown for his service. And he calls the Vietnam and Afghanistan veteran a “good man” with a distinguished record.