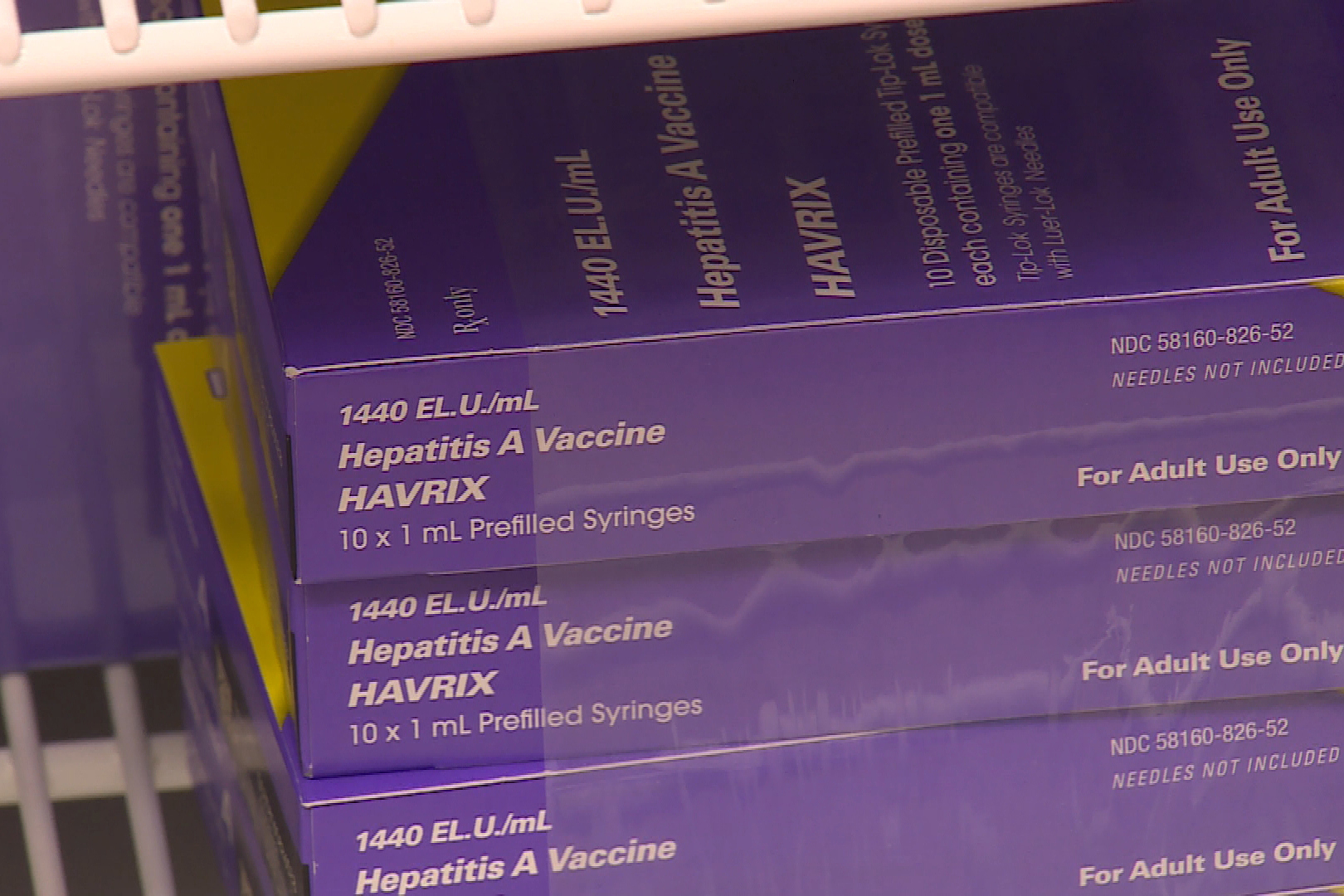 The state says the spread of Hepatitis A is slowing down, but it’s still seeing new cases associated with the outbreak.

The state started investigating an uptick in cases last November. More than 770 Hoosiers have been diagnosed with the highly contagious liver infection over the past year.

Data from the Indiana State Department of Health shows the number of new Hepatitis A cases started a downward trend last month.

The state continues to work with county health departments to vaccinate at-risk populations, including people who use drugs, those experiencing homelessness, people who’ve been incarcerated, and men who have sex with men.

Public and private health providers have administered more than 99,000 vaccines since January.

"We still have some work to do in terms of continuing our investigation, making sure we get vaccine out to as many at-risk individuals as possible," says Pam Pontones, deputy state health commissioner and state epidemiologist.

Pontones says while several restaurant workers throughout the state have tested positive for the virus, it hasn’t spread through food.

But she says the virus is tricky because it spreads through fecal-oral means.

"It is environmentally hearty, so it can survive fairly well in the environment," she says. "And, it doesn’t take much virus to be passed from one person to the other to cause infection."

Two people have died from Hepatitis A in Indiana.