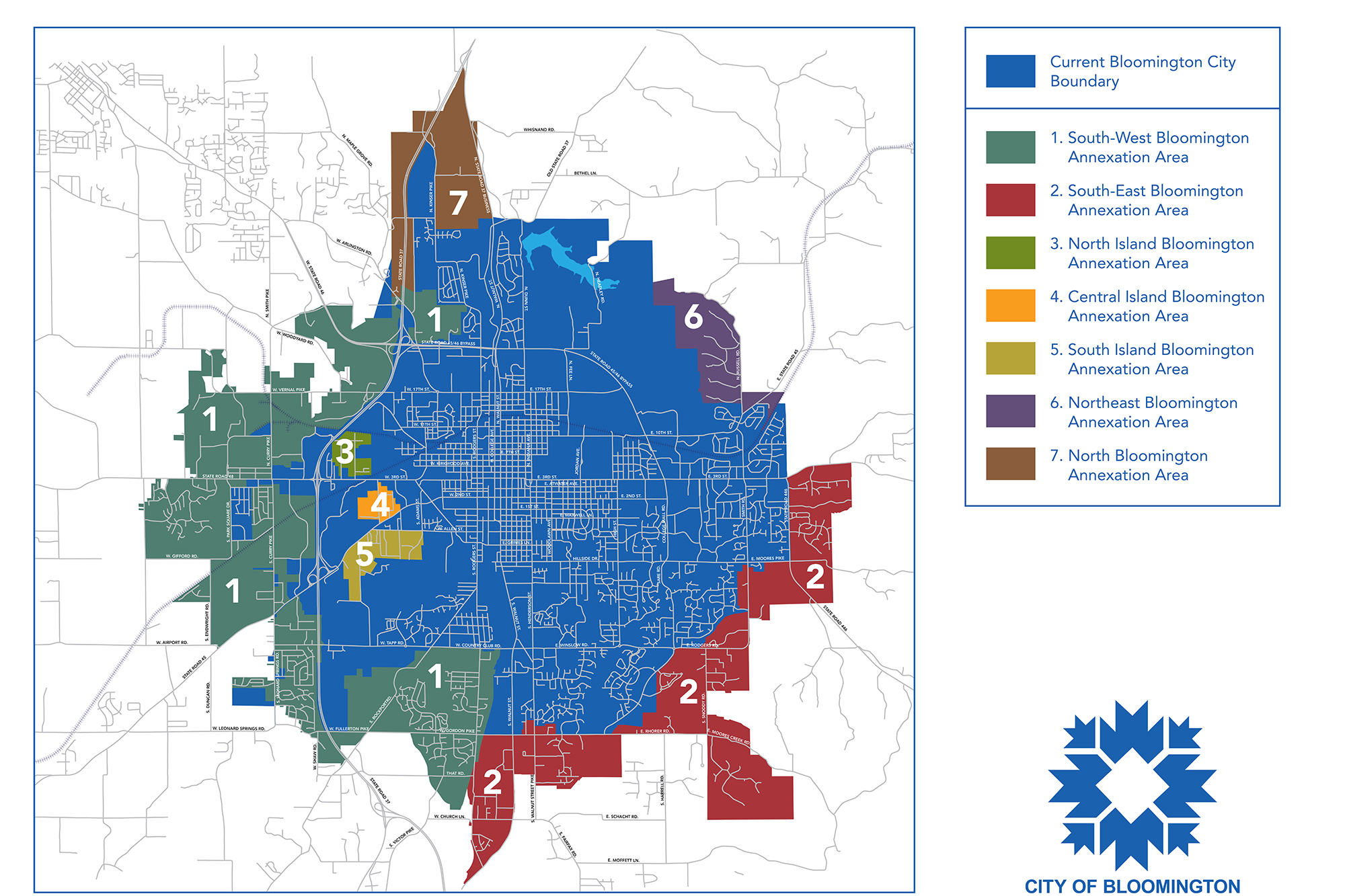 A last-minute addition to the state's budget bill in 2017 stopped Bloomington's annexation process. (City of Bloomington)

The State of Indiana plans to appeal a Brown County judge’s decision that its attempt to block Bloomington’s annexation plan is unconstitutional.

The state filed a notice of appeal Monday. Indiana trial court rules say the Indiana Supreme Court must hear any appeals of a decision that declares a state or federal statute unconstitutional.

The state still has to file its formal appeal.