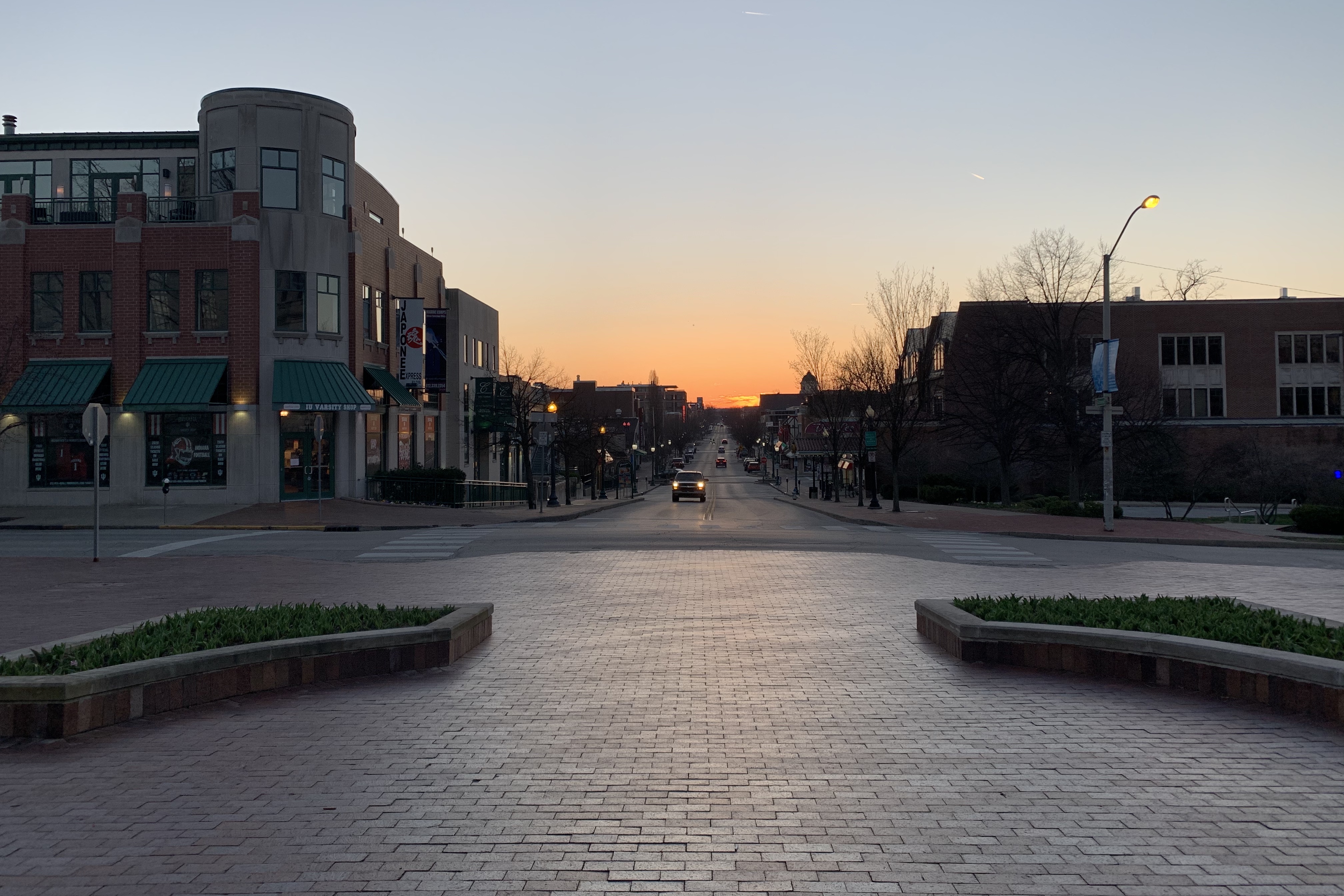 That’s why neither the state nor local government is violating anyone’s rights with restrictions put in place to fight the spread of COVID-19.

A few questions have come to City Limits: Coronavirus asking about the state and local authority to restrict freedom of assembly during the pandemic, for example.

“Absolutely under our Constitution and our laws governments, state and local, and basically local governments are a function of state government, so it’s state government has the ability to set rules in place to protect the public health,” said Bloomington Mayor John Hamilton on a special Noon Edition Monday.

Government leaders can declare a state of emergency for numerous reasons, including a flood, a tornado or a public health emergency such as COVID-19. In addition, state law outlines actions that can be taken by a public health authority if a quarantine is ordered.

Gov. Eric Holcomb issued a public order declaring a public health emergency on March 6 and has issued several subsequent executive orders to deal with the emergency.

Last Friday, he issued another executive order loosening — for most of the state — some of the restrictions that had been in place. He called it Phase 2 of a five-step plan for reopening Indiana.

He gave local authorities the right to have stricter guidelines than the state. IU Maurer School of Law professor Jody Madeira says that's one reason why Monroe County's decision is constitutional.

She adds that under the U.S. Constitution’s tenth amendment, the state is granted the ability to protect the health, safety, and welfare of its citizens. She says for many people, this is the first time they’ve seen the Constitution enforced this way in their lives.

“I think the culture of claiming individual rights…there’s been an important truth that’s been lost there. And that’s with constitutional rights comes responsibilities," says Madeira.

Dr. Tom Sharp, designated by the county health department as the Monroe County Public Health Authority, wrote the order requiring the Monroe County state of emergency orders to continue, thus negating the governor’s May 1 order allowing some businesses to reopen.

"You can’t have the bowling alley open and close the church…everything has to be closed," says Madeira.

The section of the state law cited in the order says a public health authority can do a lot of things, including closing “schools, athletic events and other nonessential situations in which people gather.”