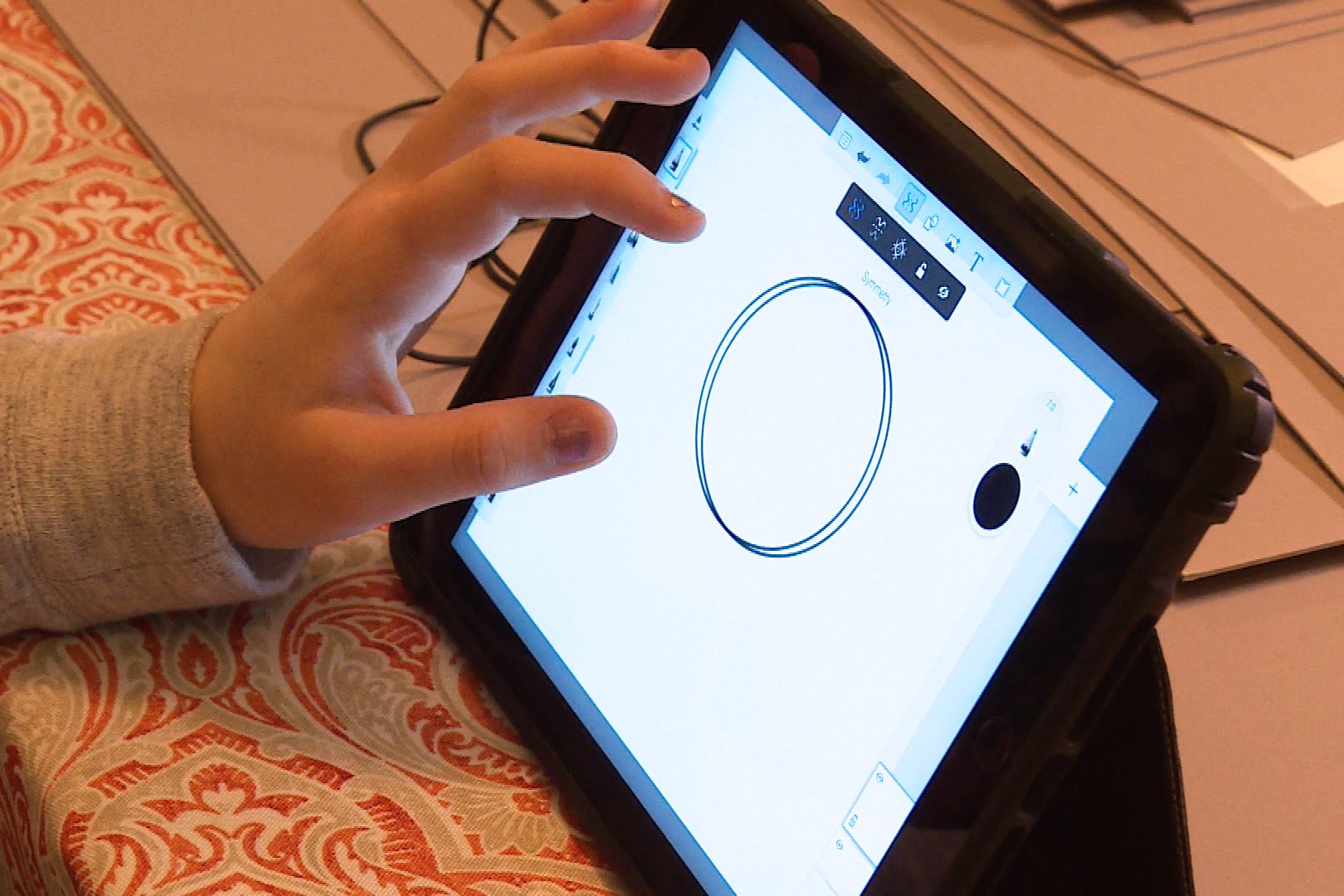 A state committee is recommending sweeping changes to rules for virtual charter schools in Indiana, as the group reached general agreement Monday on a drafted set of proposed policy changes.

The three State Board of Education members who make up the virtual charter committee have listened to experts and gathered data for months, after years of failing virtual charter schools prompted concerns and calls to further look into how those schools are regulated – including from the governor.

Committee Chair Gordon Hendry says virtual charters have a bad reputation in the state for their poor performance because of a lack of adequate regulation. All of Indiana’s virtual charter schools received F letter grades on the state’s school accountability system in 2017.

"There is a place for virtual education in the state of Indiana but it really has not been regulated well," Hendry says.

Now, the committee has reached an agreement on what changes might improve the state of virtual education in Indiana.

Among those are recommendations for a single virtual charter school authorizer, stricter policies around how much money authorizers can collect from schools through authorizing fees, and limitations on how rapidly virtual schools increase enrollment.

Hendry says the money collected by authorizers should be tied to their function.

"There’s no real basis of the current authorizing fees as it relates to actually supervising the school," he says.

Right now, virtual charter school authorizers can collect up to 3 percent of state tuition support funding from schools they oversee. Hendry says that creates a conflict of interest for authorizers, as they receive more money for schools with higher student enrollment, regardless of their performance.

The committee also wants to slow the growth of new virtual charter schools. Members still aren’t exactly sure what that will look like, but at Monday’s meeting they tossed around the idea of limiting a virtual school’s enrollment increases by 15 percent during the first four years, and capping a new school's first year enrollment at 500 students.

Other recommendations include granting more decision making power around other virtual education programs to the state board of education, improving the onboarding/orientation practices for online schools, and setting limits for student to teacher ratios. The committee also made the decision to punt some virtual charter school accountability issues to the entire state board, as it considers how best to re-work Indiana's statewide school accountability system.

Overall, Hendry says the failing system of virtual schools in the state is cause for bold action, and soon.

"I think we have a pretty good understanding about what the state of virtual charter education is here in Indiana, and the consensus is that we need significant changes," he says.

Policy recommendations from the committee will be presented at next month’s state board meeting. Hendry says they will work with the board to craft a revised set of recommendations to share with lawmakers in the coming months, as the General Assembly gears up for the 2019 legislative session.