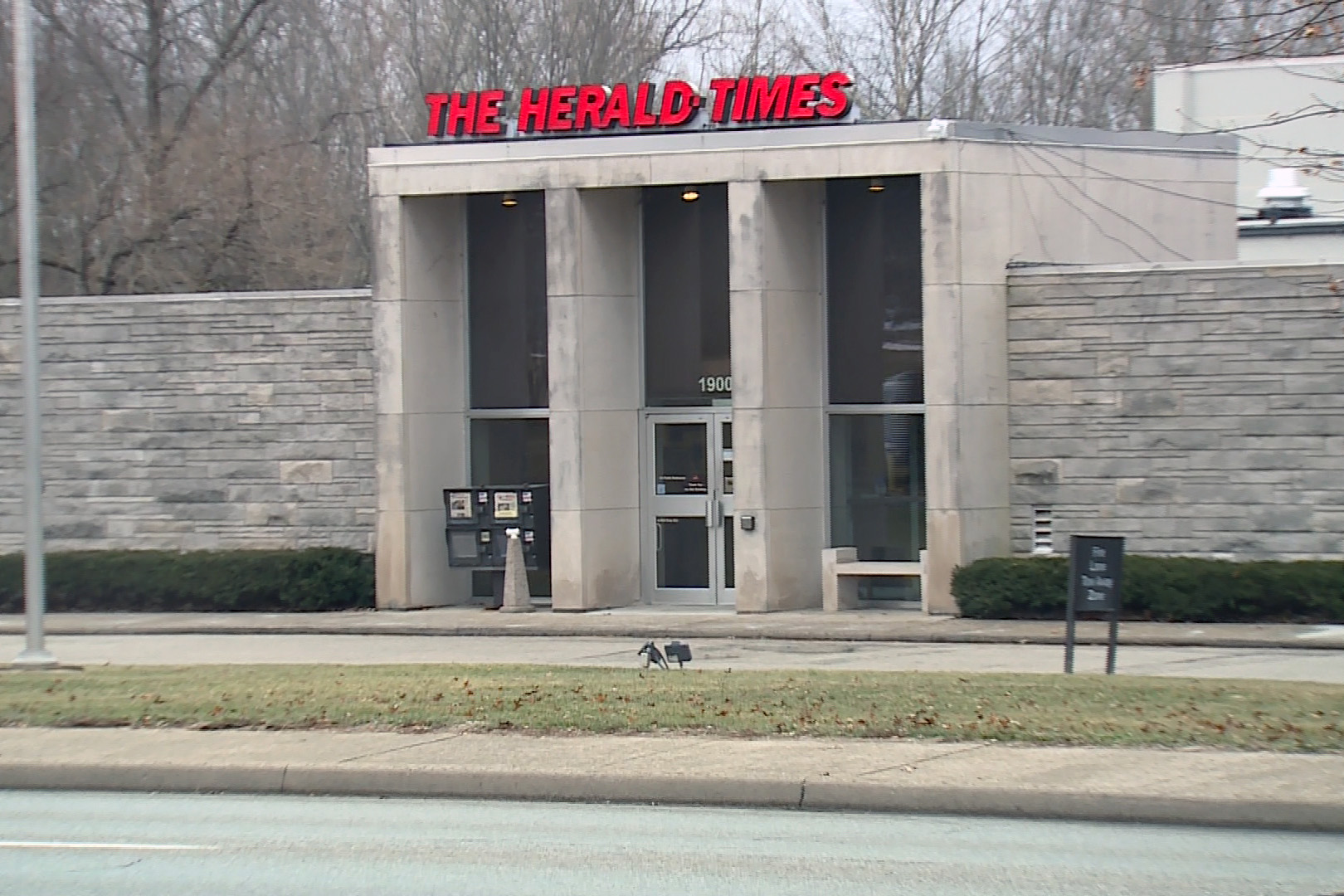 Six employees of the Hoosier Times Group are losing their jobs after Schurz Communications announced the sale of 10 southern Indiana newspapers to GateHouse Media this week.

According to the Herald-Times, two H-T employees are included in the layoffs.

Editor Bob Zaltsberg, who is retiring on Friday, writes the employees were informed that Wednesday was their last day. Zaltsberg says the layoffs include two at the Bedford Times-Mail, two at the Spencer Evening World and one at Orange County Publishing.

The positions eliminated are not identified.

Live Discussion: The Future Of Journalism

Schurz bought the H-T in 1966. It owns 13 publications, including publications in Clay, Lawrence, Monroe, Morgan, Orange, Owen and Putnam counties.