Monroe Co. Keeping Polls Open Til 7PM After Delays Due To Ballot Shortages 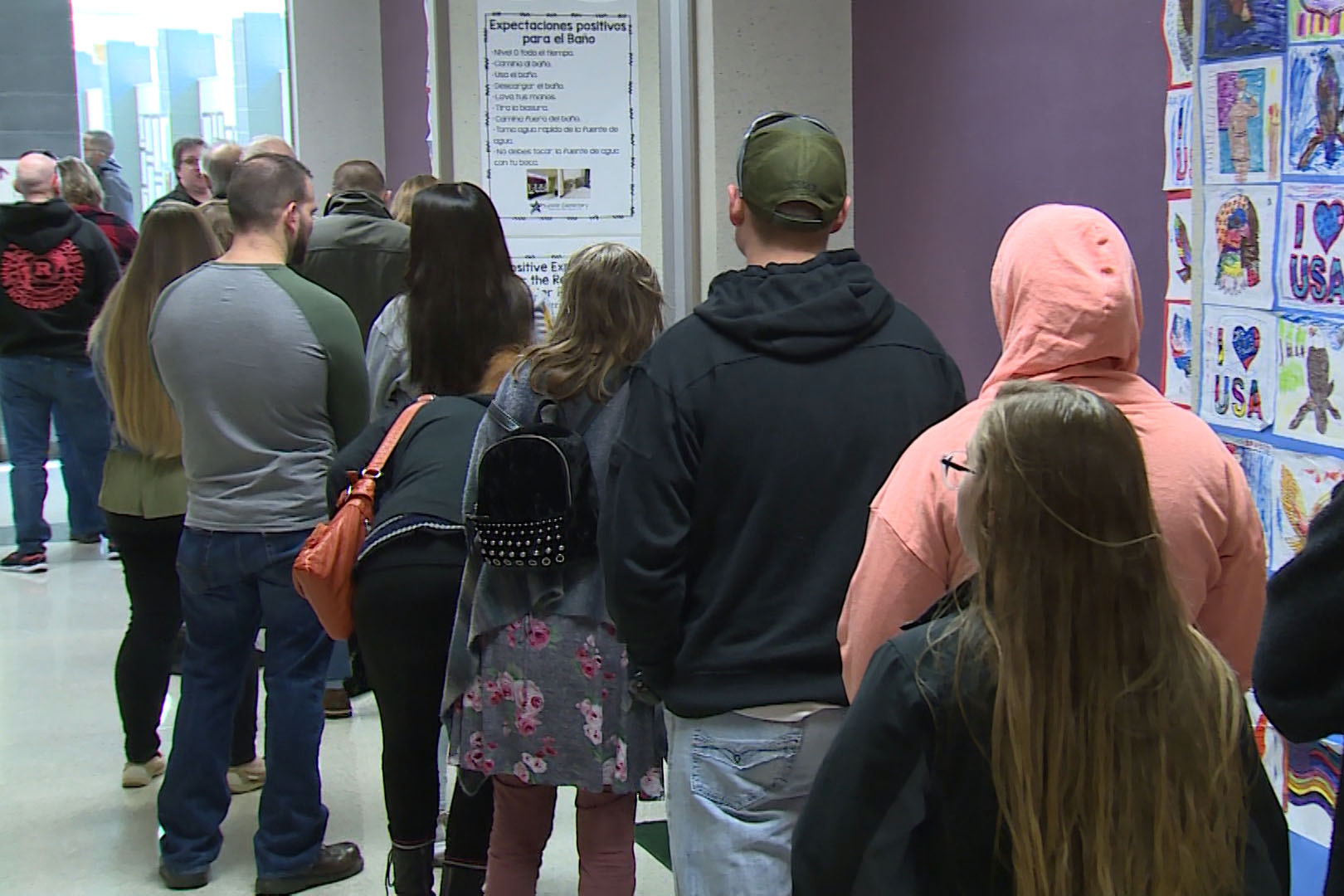 A Monroe County judge has approved a request from the clerk's office to keep polls open an extra hour until 7 p.m. Ballot shortages at up to half of polling places caused delays this afternoon.

Clerk Nicole Browne says anyone still in line when the polls close will be allowed to vote.

Browne says her office is quickly printing and delivering more ballots as needed.

"We regret any inconvenience any voter has experienced and we are working diligenty to address what has been a phenomenal and record voter turnout in Monroe County," Browne said in a statement. "When planning for the midterm election, more than one year ago, we certainly anticipated some uptick in voter turnout in response to voter concerns but could never have imagined close to 50% voter responsivity."

Jennifer Harrington is the Poll Inspector at Summit Elementary, which covers three precincts. At about noon, they ran out of ballots for one of those precincts.

Harrington says they got more ballots and didn’t turn anyone away.

"This morning we had lines that were about 45 to almost an hour wait just because of how many people there were," she says. "I think the wait for this was a little bit shorter."

At the new polling location at the Indiana Memorial Union, 822 voters have cast ballots as of 2 p.m.

James David is a junior at IU Bloomington and the inspector at the IMU polling station.

He says it’s a lot more convenient for students to vote on campus, and he’s seen a lot of students so far today.

"It’s pretty phenomenal today. I worked in May when we did this and I had 100 people the entire day, maybe like 20 students. And before I even opened the poll this morning at 6 a.m. I had people like rushing in, I had to tell them like, hey polls aren’t open yet," he says.

Early voting was more than double expectations, with 25,000 ballots cast before Tuesday.

Browne says the delays were not long enough to consider extending polling hours past 6 p.m., but says she has that option if there are more problems.