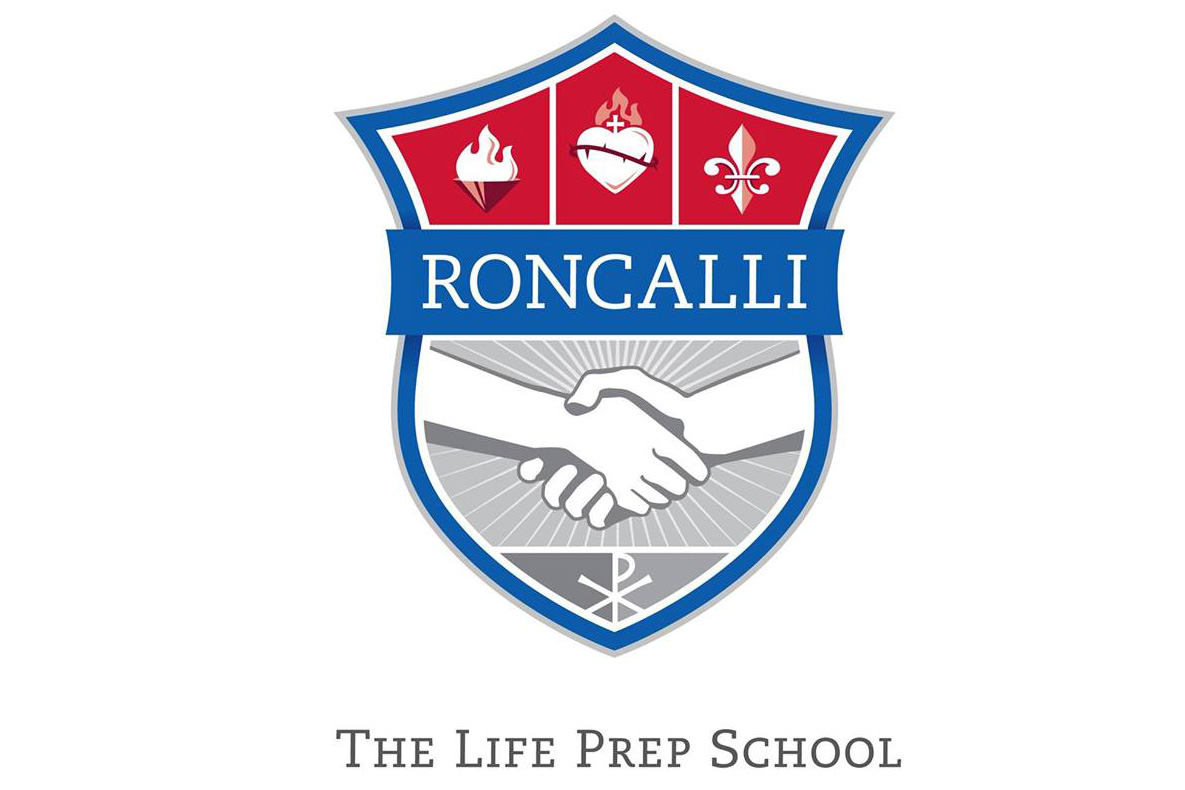 A Roncalli High School guidance counselor says she may lose her job after administrators found out she is married to a woman.

Indiana provides protections for public employees based on sexual orientation, but Roncalli is exempt from those rules because it is a private school.

READ MORE: Who Decides How To Protect LGBTQ Student Rights?

State law says it doesn’t have abide by the same anti-discrimination protections that public schools do, despite receiving more than $1.5 million in state funding through Indiana’s voucher program.

Roncalli and the Catholic Archdiocese of Indianapolis defended their position, and said in a press release administrators and guidance counselors are expected to be role models and are “called to respect human sexuality and its expression in the Sacrament of Marriage between a man and a woman.”

Their statement also said these expectations are defined in employee contracts.