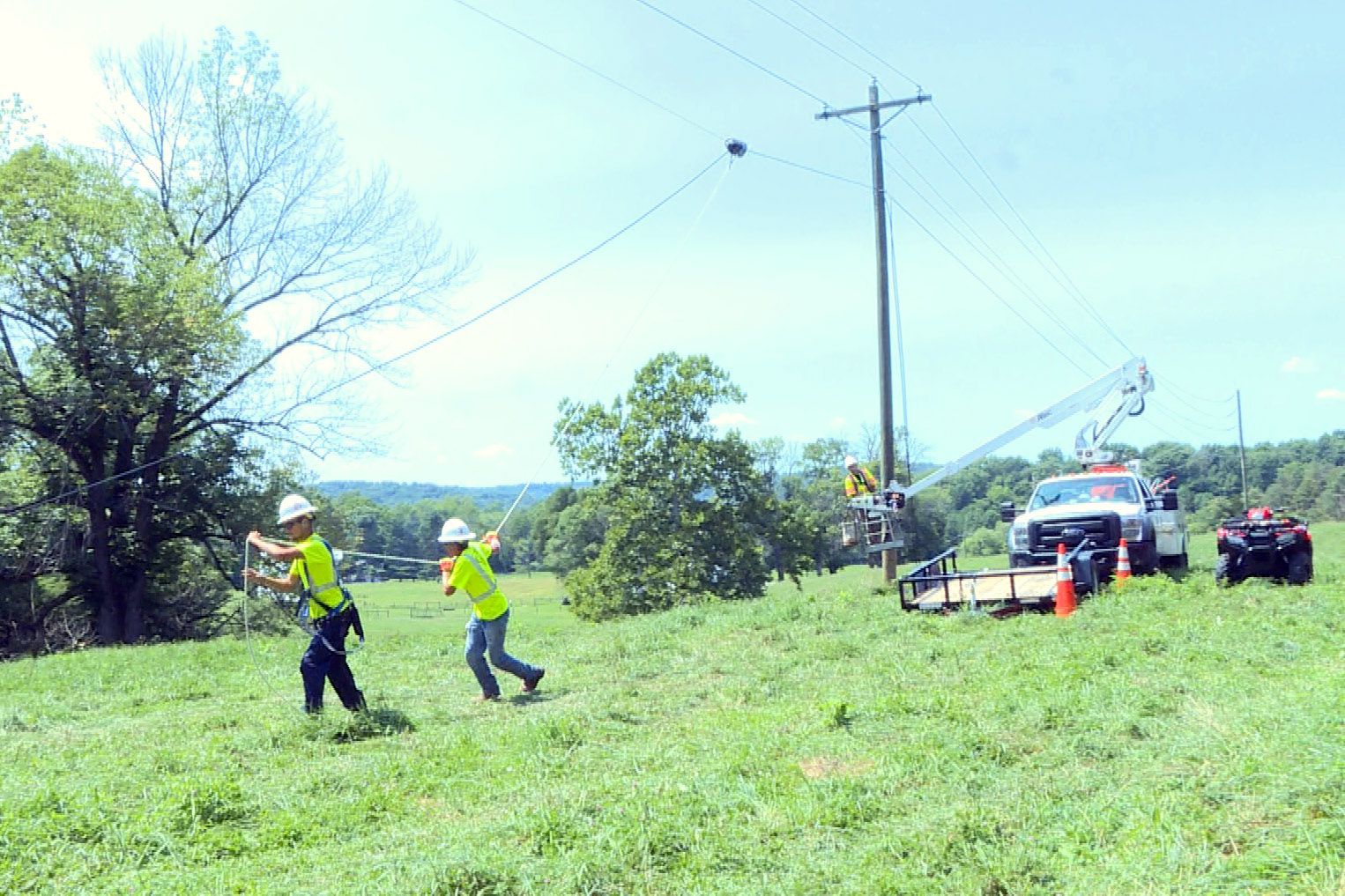 Tipmont REMC is rolling out high-speed internet services in Tippecanoe County and the rural towns of Romney, New Richmond and Linden.

The cooperative aims to bring broadband internet to its nearly 24,000 members, with the first expansion set to bring the service to 1,200 members in Linden, Tipmont spokesman Rob Ford said.

"There's a term that we refer to as fundamental fairness," Ford said. "The idea that regardless of where you live you should have access to the same tools, the same essential services."

A lack of a decent broadband connection can keep people from moving to rural areas, said Ron Holcomb, Tipmont's president and CEO.

"Especially for the younger folks, a lot of their economic well-being is tied to that," he said. "And it drives them out of rural areas because they can't compete and survive in that environment."

"It goes to show you that if you make the right kind of investment, people will leverage that investment and they'll get a lot out of it," Holcomb said.